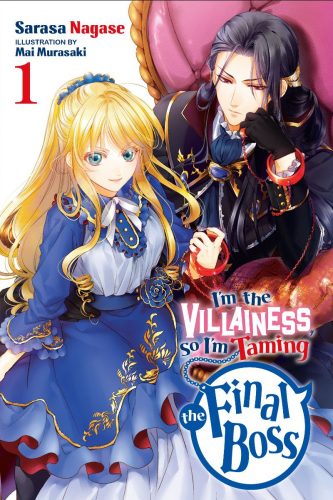 Villains Have Their Own Routes Too!

When her engagement to the prince ends unceremoniously, details of the young noblewoman Aileen’s past life come rushing back and help her realize she’s living inside the world of one of her favorite otome games—as the heroine’s greatest rival! However, her memory has more plot holes than bad fan fiction…and the only certainty is that if she doesn’t do something quick, her death is all but assured. The hero/main-love-interest can’t be relied on, so why not see what the last boss has to say? 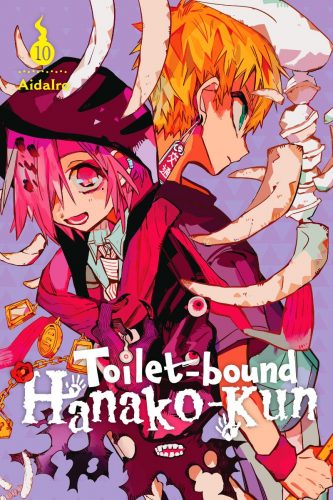 If Nene and Kou want to return to their own world, they have to kill “Amane Yugi” and “Sousuke Mitsuba”— or rather, the versions of them living within the canvas of No. 4’s boundary. Faced with that cruel choice, Nene instead proposes a way to escape from this fake world to the boy she can’t help but call “Hanako-kun.” At the same time, Kou tries to win over Mitsuba…but just who exactly is this “Mitsuba”?! 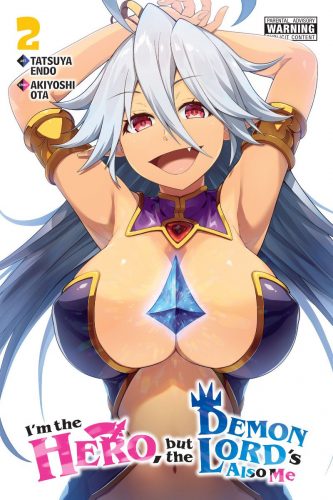 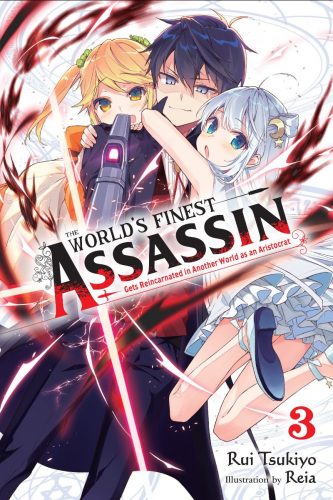 To Kill That Which Cannot Die

After his success in battle with a demon, Lugh is made a Holy Knight by the Alvanian Kingdom and tasked with slaying more of the creatures. The problem is, only the hero can actually fell demons. Such a setback isn’t going to stop the world’s greatest assassin, however, and Lugh gets to work devising a spell to kill the supposedly immortal beings. Unfortunately, the only way to test this new magic is in a real battle! Failure promises certain doom, but triumph may turn out to be just as perilous if Lugh isn’t careful… 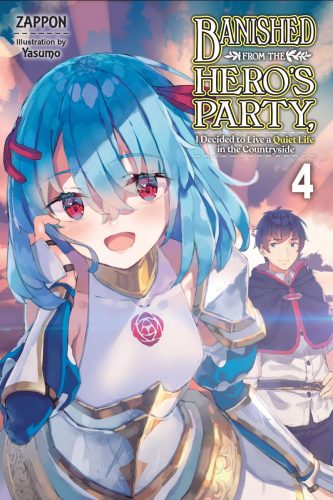 THE END OF THE HERO!

Ruti never wanted to be the Hero, forced into a life of constant battle. When at last it seems she’s found a way to escape this terrible fate and spend her days happily with her big brother, Ares arrives to drag the young woman back. Red isn’t about to let his little sister be taken without a fight, though! The resulting deadly conflict among former allies reveals strange, new secrets about the nature of Divine Blessings and the Hero’s purpose in the world. Is it truly possible to defy destiny and live a quiet life? 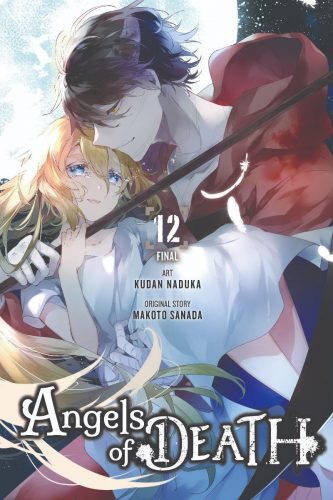 As the building begins to collapse around them, Ray and Zack face their final trial together. The stage is set for their great escape, and with it, the time to fulfill the vow they made to each other has come. Still, one last obstacle lies in their path… 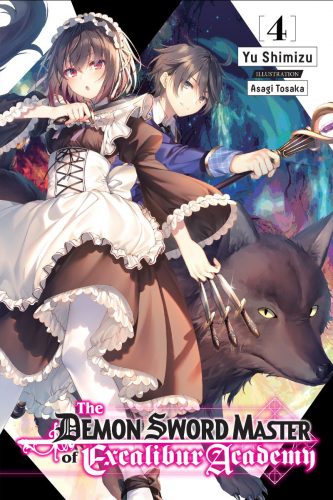 With a holiday called the Holy Light Festival fast approaching, the girls of the eighteenth platoon decide to host a haunted café in their dorm. The event is meant to celebrate the arrival of the Sixth Assault Garden, home to Elfiné’s older sister, Clauvia. The mischievous woman is part of a research team that recently made an incredible discovery in the northern tundra—a massive creature sealed in impervious ice. Much to his astonishment, Leonis recognizes the winged beast as an old rival he never managed to beat. When the monster is set loose to wreak havoc, will Leonis manage to take it down in time? 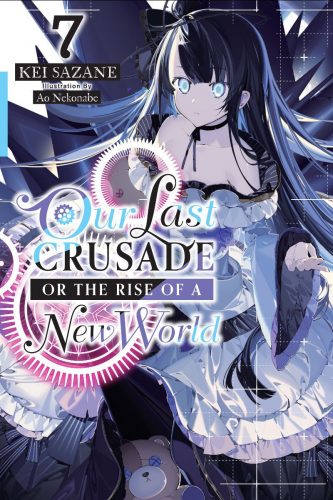 The Nebulis Sovereignty is in flames. For the first time since its founding, the Paradise of Witches is raided by Imperial forces. It’s Imperial solider versus Sovereign witch. Saint Disciples against Purebreds. Unit 907 toe-to-toe with the House of Hydra. While war indiscriminately obliterates all, Iska squares off against Alice. Finding each other on the battlefield, the two discover their circumstances have changed for the worse. As paradise falls, they face a choice that might alter the course of their relationship forever…

Riot Patches Out /All Chat In Matchmade League Of Legends Games