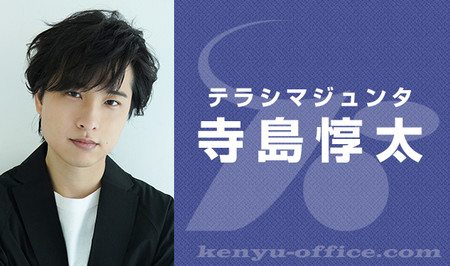 Terashima is currently recuperating at home. He posted on Twitter on Saturday that he has a minor illness with a sore throat and a small fever.

Terashima has voiced such roles as Hyoga Yukimura in Inazuma Eleven GO, Code in Boruto: Naruto Next Generations, Shin Ichijō in KING OF PRISM by PrettyRhythm, Mamoru Fujimura in TsukiPro the Animation, and Ousuke Kiryū in Kono Oto Tomare!: Sounds of Life, among others.

What Are You Playing This Weekend? (January 15th)