The official website for the Mahōka Kōkō no Rettōsei: Tsuioku-hen (The magic at irregular high school: Reminiscence Arc) anime revealed on Saturday that the anime will air on December 31 at 11:57 p.m. as a New Year’s special. The airing will also feature a New Year’s celebration video.

Risako Yoshida (The irregular at magic high school The Movie: The Girl Who Summons the Stars, The Irregular at Magic High School: Visitor Arc) is returning to direct at 8-Bit along with assistant director Jimmy Stone. Munemasa Nakamoto is also back on the scripts. Kana Ishida is again the original character designer and chief animation director. 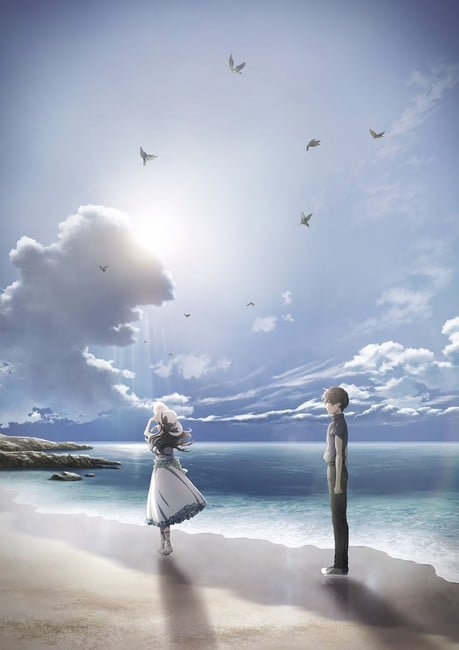 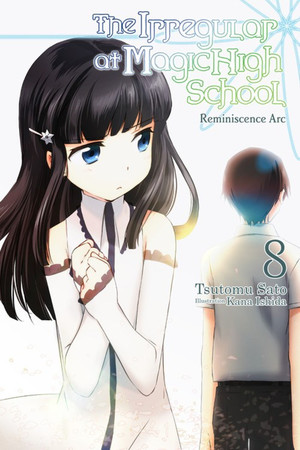 The Reminiscence Arc of author Tsutomu Satou and illustrator Kana Ishida‘s novels takes place in the eighth volume. Yen Press has released the volume in English, and it describes the story:

Looking at Miyuki and Tatsuya now, it might be hard to imagine them as anything other than loving siblings. But it wasn’t always this way…
Three years ago, Miyuki was always uncomfortable around her older brother. The rest of their family treated him no better than a lowly servant, even though he was the perfect Guardian, watching over Miyuki while she lived a normal middle school life. But what really bothered her was that he never showed any emotions or thoughts of his own.
However, when danger comes calling during a fateful trip to Okinawa, their relationship as brother and sister will change forever…

Waki Ikawa published a manga adaptation of the arc in Kadokawa‘s Dengeki Daioh magazine in 2014-2015. The manga has three volumes.

Satou’s The irregular at magic high school (Mahōka Kōkō no Rettōsei) light novel series launched in 2008, and ended with the 32nd volume in September 2020. Two sequels shipped in October 2020 and January 2021.