Kenichi Sato resigned from position at end of December 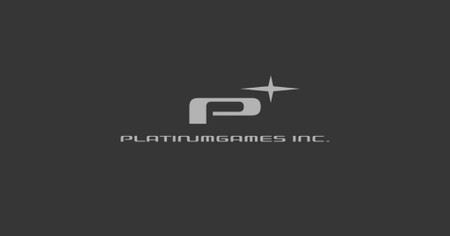 Platinum Games announced on Thursday that CEO and president Kenichi Sato has resigned from his position at the end of December 2021, and vice president Atsushi Inaba has been appointed as the new CEO and president. Inaba is also the company’s studio head.

Sato will still be involved with the company as an advisor. He had been CEO and president for five years and eight months.

Platinum Games received an investment with capital tie-up from the Chinese company Tencent Holdings Limited in January 2020. Platinum Games retained its independence, and its corporate structure remained the same. The investment allows Platinum Games to strengthen its business foundation and self-publish titles. Platinum Games is also aiming for more global project expansion and to produce high-quality games that can represent the company.

Square Enix and Tencent also announced in August 2018 that they had agreed to form a strategic partnership. The Japanese game developer entered a basic agreement with Tencent‘s holding company Tencent Holdings Limited. The companies are establishing joint ventures, jointly developing AAA titles based on new IP, and licensing existing IP to expand content services both in the Chinese market and globally.

Platinum Games producer Inaba had revealed in May 2017 that the company was planning to publish its own titles, in addition to its existing planning and development operations.