Daisuke Hirakawa as Metroblue, a god candidate selected by the first-rank angel Emaka 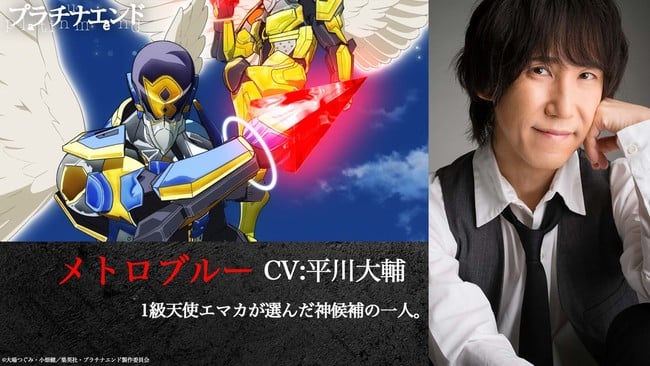 Hiroyuki Yoshino as Metroyellow, a god candidate selected by the first-rank angel Egura 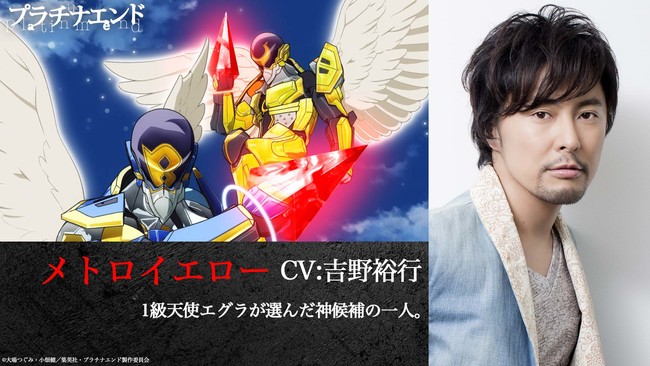 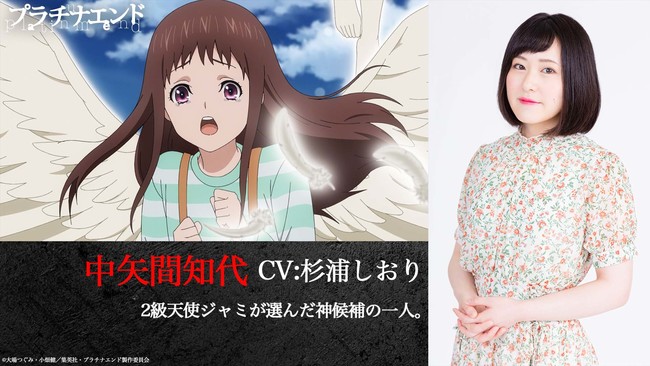 The anime premiered on October 7 on TBS. The anime will have an uninterrupted 24-episode run (until March 2022) to adapt the manga’s entire story. Crunchyroll and Funimation are streaming the anime as it airs in Japan.

Hideya Takahashi (Strike Witches: Road to Berlin, JoJo’s Bizarre Adventure: Golden Wind) is directing the “first series” of the anime at Signal.MD, and Kazuchika Kise (Ghost in the Shell Arise, Ghost in the Shell: The New Movie) is directing the “second series.” Kōji Ōdate (No Game, No Life) is designing the characters, and Shinichi Inotsume (PERSONA 5 the Animation, Hayate the Combat Butler, Gangsta.) is supervising the series scripts. Masahiro Tokuda (Cestvs: The Roman Fighter, Last Hope) is composing the music. The group BAND-MAID are performing the opening theme song “Sense,” and singer Yuu Miyashita is performing the ending theme song “Kōfuku-Ron” (Theory of Surrender).

As his classmates celebrate their middle school graduation, troubled Mirai is mired in darkness. But his battle is just beginning when he receives some salvation from above in the form of an angel. Now Mirai is pitted against 12 other chosen humans in a battle in which the winner becomes the next god of the world. Mirai has an angel in his corner, but he may need to become a devil to survive.

Obata and Ohba (Death Note, Bakuman) launched the manga in Shueisha‘s Jump SQ. magazine in November 2015, and ended it in January. Shueisha published the 14th and final volume in February. Viz Media has been publishing the manga simultaneously in English digitally since the manga’s launch. The company also publishes the manga in print.

Thor Enlists Loki in the Search For Mjolnir