High kicks! Lasers! Floating skulls! A…eh…a guy with a paper bag on his head! AKI’s Demoniaca: Everlasting Night, which originally released on PC back in September of 2019 has finally been ported to consoles by eastasiasoft and it hits Switch on 12th January, A.K.A today!

This dark and dingy Gothic metroidvania sees you kick and punch the absolute bejeezus out of hordes of spooky looking enemies as you scale the Tower of Babel in an effort to seek revenge against those who’ve brought you unbearable pain and suffering. So, a typical Wednesday then.

The game’s official press blurb fills in a few more details on what this one’s all about;

As you journey through the dreadful and corrupted Tower of Babel, you’ll uncover its many dangerous secrets, challenge powerful lords and slay hordes of their minions. Immerse yourself in fluid real-time combat that’s easy to learn but challenging to master. Gain access to new areas in and around the tower as you progress and upgrade abilities. But what end could await one filled with such anger and despair?”

We’re big fans of the Metroidvania genre here at Nintendo Life, we love a bit of Castlevania, are huge admirers of the Gothic movement and absolute suckers for a bit of high-kicking action, so we’re looking forward to getting our hands on this one in the very near future. 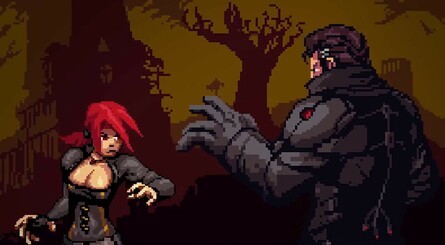 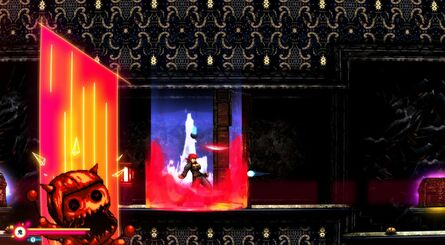 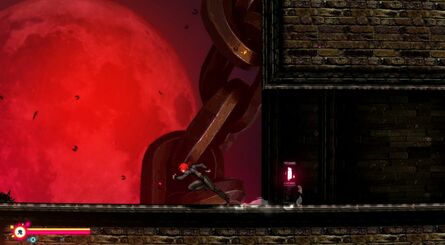 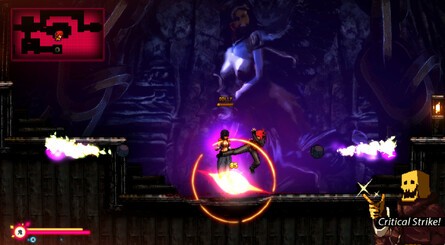 Will you be exacting sweet revenge by knocking the stuffing out of everything that moves in the Tower of Babel? Let us know in the comments!

Castle Morihisa Is A Roguelike Deckbuilder About Samurais And Ninjas, Coming To Switch Soon

Microids Announces Plans For Not One, Not Two, But Three New Garfield Games