Capcom does not mind the presence of mods in the Monster Hunter: World online community, but not all of them improve the gameplay experience.

Last year marked an important milestone for Capcom, as Monster Hunter: World officially became the company’s best-selling title. With over 17.5 million copies sold worldwide, Monster Hunter: World is considered one of the best action-packed RPGs in recent memory. As is the case with many other online games, the game’s success is structured around its fanbase and player population, plus the sheer volume of content to explore and partake in.

Further enhancing the great game is the work of Monster Hunter: World‘s modding community. Although it may prove challenging at times, Capcom continues to keep an open mind when it comes to mods. While some are better suited for seasoned Monster Hunter players, others provide newcomers with a helping hand so they can get into this incredible (and complex) franchise. Regardless of how familiar players are with the series, though, these five mods are bound to take the overall gameplay experience to the next level.

RELATED: Skyrim: How to Harvest Honey From Beehives You Can’t Reach

Players interested in Monster Hunter: World mods should first install MHW Mod Manager. This is a handy tool that will keep all of the player’s downloaded mods organized, with easy access and overview of the files they wish to install, further examine or uninstall. MHW Mod Manager requires the player to keep a mod cache of all the mod archives for the installed mods. They can choose to have the program automatically create the required cache or opt for a manual approach instead. This can be done by placing the mod files in a folder within the mod cache folder or by dragging the files to the list, which will, in turn, result in them being added to the mod cache.

Since Monster Hunter: World runs on multithreaded code that some CPUs are incapable of executing without external help, Performance Booster removes the unnecessary pieces of code responsible for repeated checks of bit errors in the in-game memory region. These regions remain untouched during gameplay, and the code is actually detrimental because the game client crashes whenever an error is detected. By removing the code, the game can also benefit from more plugins.

RELATED: The Best Final Fantasy Battle Themes to Get Your Blood Pumping

Those who are familiar with the genre know how frustrating it is to be uncertain about the opponent’s health levels. Most RPGs that prevent the player from initially seeing enemy stats often offer items, spells or techniques to make up for this setback further down the line, but Monster Hunter: World is not one of them.

The SmartHunter – Overlay mod helps the player discern their advantage or disadvantage in a battle by adding a set of simple widgets that disclose information about the monster they are facing, potential team members and themselves. While the player widgets display equipment/mantle timers, buffs and debuffs, monster widgets show the monster’s crown, status effect buildup, damage to different parts of the body, health bar and name. The downside of the mod is that the information on monster parts and status effect buildup only updates for the host, and the details regarding the team damage are unavailable in expedition mode.

Many action/adventure and RPG connoisseurs would agree that knowing the contents of the dropped loot and its location immediately after killing an enemy is indispensable. Unfortunately, this is one of the few UI aspects that often end up being either overlooked or conveniently excluded from online multiplayer titles.

RELATED: Can One Bad Twist Ruin A Great RPG?

Souvenir’s Light Pillar aims to improve the player experience by adding small light pillars above the dropped items. It is particularly useful in areas that make the loot more difficult to spot once it blends with the background. The player can choose whether they want a single light pillar to indicate the location of monster drops or if they would also like to see Slinger and Bandit Mantle light pillars.

Venturing from one place to another to buy consumables, craft new gears or manage facilities is a trademark of the RPG genre, and Monster Hunter: World does not deviate from this. However, the Extra NPCs in Astera Gathering Hub mod available for the Iceborne expansion makes the whole ordeal less time-consuming.

By installing this mod, the player adds a code script to the game, which enables several important NPCs (such as Vendor Smithy, Tailrider Safari, Researcher and others) to gather in one place. Since the NPC Gathering Hub is a client-exclusive mod, only the player and others who have installed it can see and interact with the newly added NPCs. However, while the mod is helpful, players should avoid progressing with story quests by talking to the spawned NPCs, as there’s a risk of corrupting crucial game files.

KEEP READING: Is The Witcher 3 Worth Playing on Nintendo Switch? 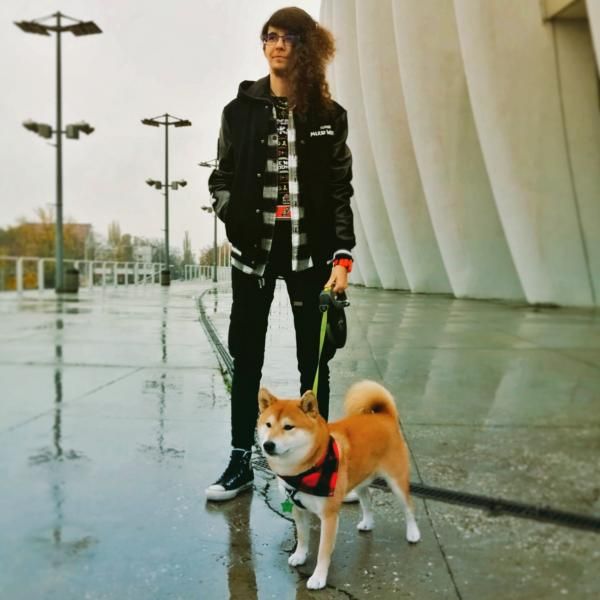 Constantine Morgus is a Game and Narrative Designer by “trade”. He has also worked as a Content Writer and Ghostwriter in the past. Since Constantine is multilingual, he spouts (lyrical) nonsense more often than he would like to admit. Strangely enough, none of it is reflected in his Games Features… or so he would like to believe!

Round Up: Eastasiasoft Announces Eight Switch Games, Releasing In “Early 2022”