Mattel and Hot Wheels team up with DC to create a remote control Batmobile in anticipation of Warner Bros.’ The Batman, and it’s epic.

Mattel has teamed up with DC to create an epic remote control Batmobile in anticipation of The Batman.

The Batman: The Ultimate Batmobile from Hot Wheels and Mattel Creations is a 1:10 scale replica of the one set to appear in Matt Reeve’s upcoming film, which looks more akin to a 1960s muscle car than the prototypical tank seen in the Caped Crusader’s recent movies. The model is capable of reaching a top speed of 15 mph while being controlled with a full-function remote, and it also features working suspension, which will come as good news to muscle car enthusiasts.

RELATED: The Batman: All The Main Cast (& What They Are Best Known For)

Various LED lights illuminate the matte black Batmobile, including white headlights, a yellow light beneath the hood and a bright red light irradiating through the engine. The rear-jet features color-changing LEDs, as well as water vapor, which is expelled as the car accelerates.

In addition to the Batmobile itself, fans will receive a Batman action figure that can be removed from the car, as well as a Batcave docking area. The docking station is set up with a number of LED monitors that can be operated by pushing a Bat Signal, which is also illuminated by LEDs.

The Ultimate Batmobile is currently available for pre-order on Mattel Creations’ website for $500, with an estimated shipping date of July 2022. There is currently a limit of two per customer.

Lord of the Rings: The One Ring’s Invisibility Power Isn’t What It Seems 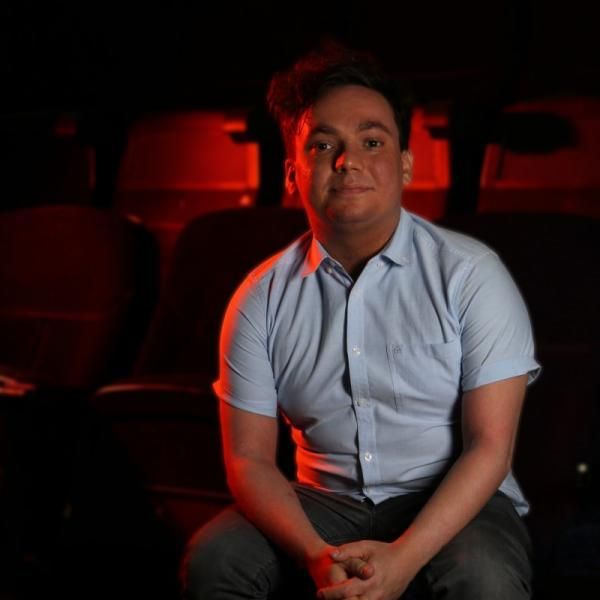 Joe is a news writer for CBR. He can normally be found neck-deep in an RPG, but also managed to set aside some spare time to yoink a bachelor’s degree in fine arts (specializing in writing and editing), before getting back to some real work… Monster slaying in Velen in his 14th playthrough of The Witcher 3.