In the latest Comic Book Legends Revealed, discover the roundabout impact that He-Man had on the creation of Marvel’s Secret Wars!

Welcome to Comic Book Legends Revealed! This is the eight hundred and twenty-second installment where we examine three comic book legends and determine whether they are true or false. As usual, there will be three posts, one for each of the three legends. Click here for the first part of this installment.

Mattel acquired the Marvel toy license to be a “lesser” version of its He-Man toy license.

As you almost assuredly know by now, Marvel’s famous Secret Wars miniseries debuted in 1984 as par of a tie-in to the a toy line from Mattel…. 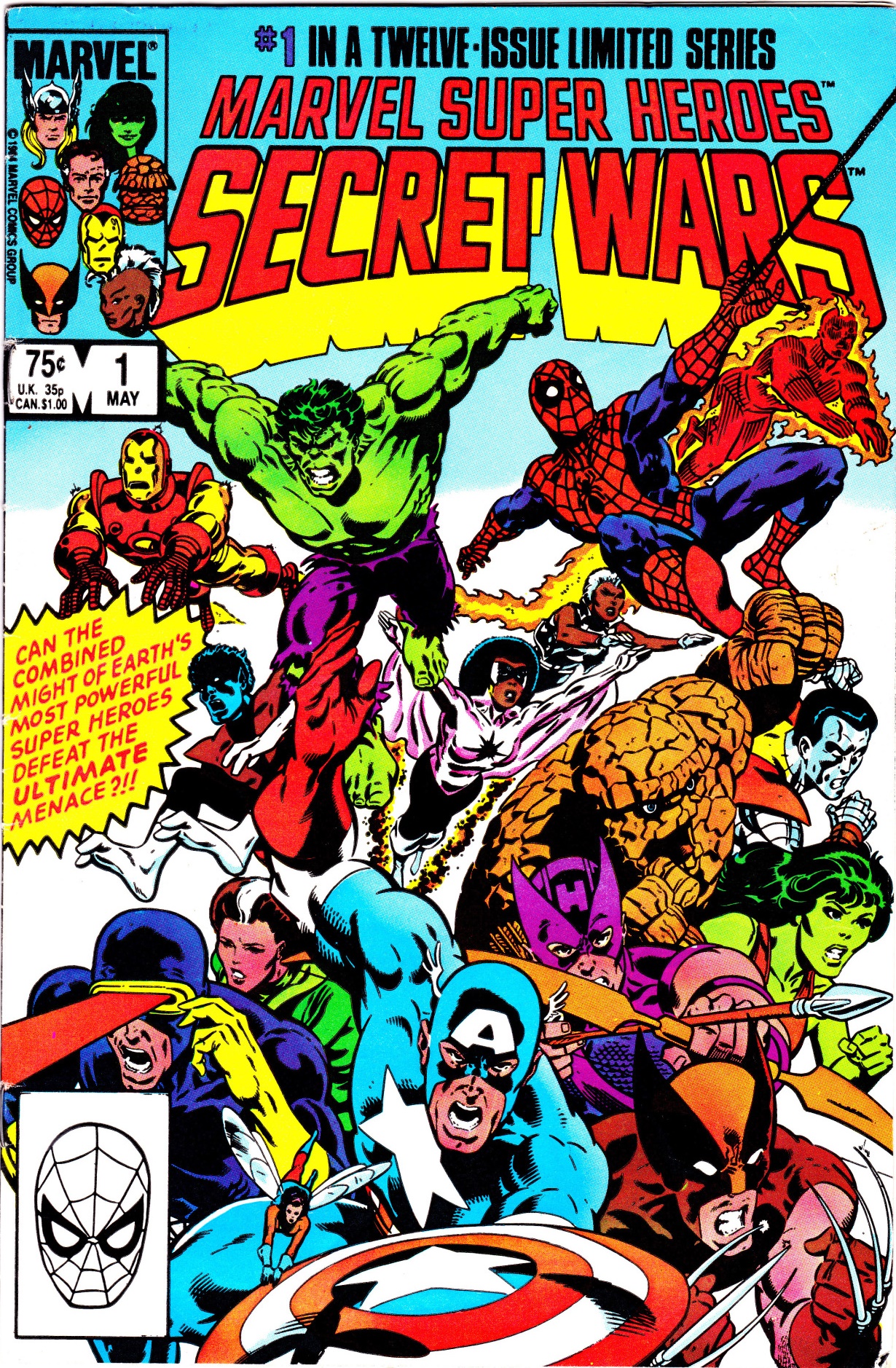 Amusingly, the toy line that it tied into…

sort of quickly petered out while the comic book blew up and was selling close to a million copies by the end of the series and obviously, Secret Wars had a major impact on the Marvel Comics Universe with Thing gaining the ability to control his transformations from his human form to his Thing form, She-Hulk joining the Fantastic Four to replace the Thing, Professor X deciding he was going to take an active role in the leadership of the X-Men, a new Spider-Woman was introduced and, oh yeah, I forgot, Spider-Man got a new alien costume that was somewhat notable. So the toy line had a major impact on Marvel Comics overall (and in fact, it helped make crossovers pretty much an accepted way of life at Marvel), but what’s interesting is the reason WHY Mattel did the Secret Wars toyline. It was to be basically a lesser version of their He-Man toys.

RELATED: Did the Fans Really Vote for Jason Todd to Die or was the Vote Rigged?

Mattel’s answer to this during the 1970s was called Big Jim. While G.I. Joe was tied more to being a soldier and, later, an adventurer, Big Jim was like Captain Action, a blank slate that Mattel could have multiple different toy lines based on Big Jim doing ALL sorts of things. Big Jim as a soldier, as a spy, as a cowboy, as a survivalist, stuff like that. When He-Man was initially developed, the idea was to make He-Man along the lines of Big Jim, as well, but instead, he ended up as “just” a barbarian and when paired with the cartoon (along with G.I. Joe: A Real American Hero, Masters of the Universe was the first cartoon series to tie in with a toy line). It was a HUGE success.

However, with huge successes like He-Man, toy companies often do what is called “flanker brands.”

Mattel tried to get the DC license, but Kenner beat it out, creating the Super Powers line of toys…

RELATED: How Did a Simpsons Joke Become Canon in a Green Lantern Crossover?

So Mattel turned to Marvel. The man mostly in charge of He-Man, Mattel’s lead designer, Roger Sweet, was put in charge of Secret Wars, as well. He explained to the excellent toy historian, Jason “ToyOtter” Geyer, “[I]n about 1984, I was also given responsibility for managing the design creation of the Marvel Secret Wars line. Mattel had gone to Marvel in the hope of picking up the Marvel line, and did so. Previously, Mattel had been to DC Comics in the hope of acquiring the DC license. But, Mattel lost out to Kenner. By Mattel Marketing and upper management, the Marvel Secret Wars line was viewed as a “flanker brand” to Masters. In other words, it was considered as a secondary brand to pick up additional male action sales for Mattel, but while cutting little into Masters’ sales. That is why the Marvel figures were designed smaller and far less muscular than the Masters figures.”

Amusingly, though, when the toy line failed, Mattel decided even THAT much money was too much and so in the future, their “flanker brands” were typically done using in-house characters instead of licensed products. Masters of the Universe, though, kept doing well for Mattel, so it all worked out (well, Mattel had other problems, like their Intellivision video game system that cost a LOT of money and was a total flop). And obviously it all worked out for Marvel, as well, but it is funny how it all came from an attempt to do basically a lesser version of He-Man!

CHECK OUT A MOVIE LEGENDS REVEALED!

In the latest Movie Legends Revealed – A look at the persistent myth that Daniel LaRusso’s crane kick in The Karate Kid was an illegal move.

Check back soon for part 3 of this installment’s legends!

Feel free to send suggestions for future comic legends to me at either cronb01@aol.com or brianc@cbr.com

KEEP READING: Did Marvel Use Word Balloons to Cover Up Elektra In an Issue to Avoid Being Risque?

Random: A Zelda: Breath Of The Wild Multiplayer Mod Is Now In Development