The first season of What If…? shows viewers how strong magic can really be. AS a result, it proves that magic has no equal in terms of power.

WARNING: The following contains spoilers for What If…? Season 1, Episode 9, “What If… The Watcher Broke His Oath?,” streaming now on Disney+.

The Marvel Cinematic Universe is still evolving with every new film and television show. As a result, the scales of power constantly shift as to who could be the most powerful or most dangerous person or object. The most recent MCU series, What If…?, showcased a brand new and interesting shift in the power scales. In the past, the Infinity Gauntlet was considered the strongest power in the MCU, but after What If’s finale, it’s clear that magic is the true holder of that title.

Before What If…? the Infinity Gauntlet was intimidating solely because of its ability to allow anyone to wield the might of the infinity stones and, effectively, the foundation for all of reality. But once Loki was released, it was confirmed that these stones were only powerful in their respective universes, significantly limiting their potential. However, when What If…? introduced Infinity Ultron, the rules were changed again as the villain used the stones in multiple realities. Unfortunately, this continuity error has since made the stones as confusing as they are deadly.

RELATED: RUMOR: Howard The Duck Animated Series In The Works 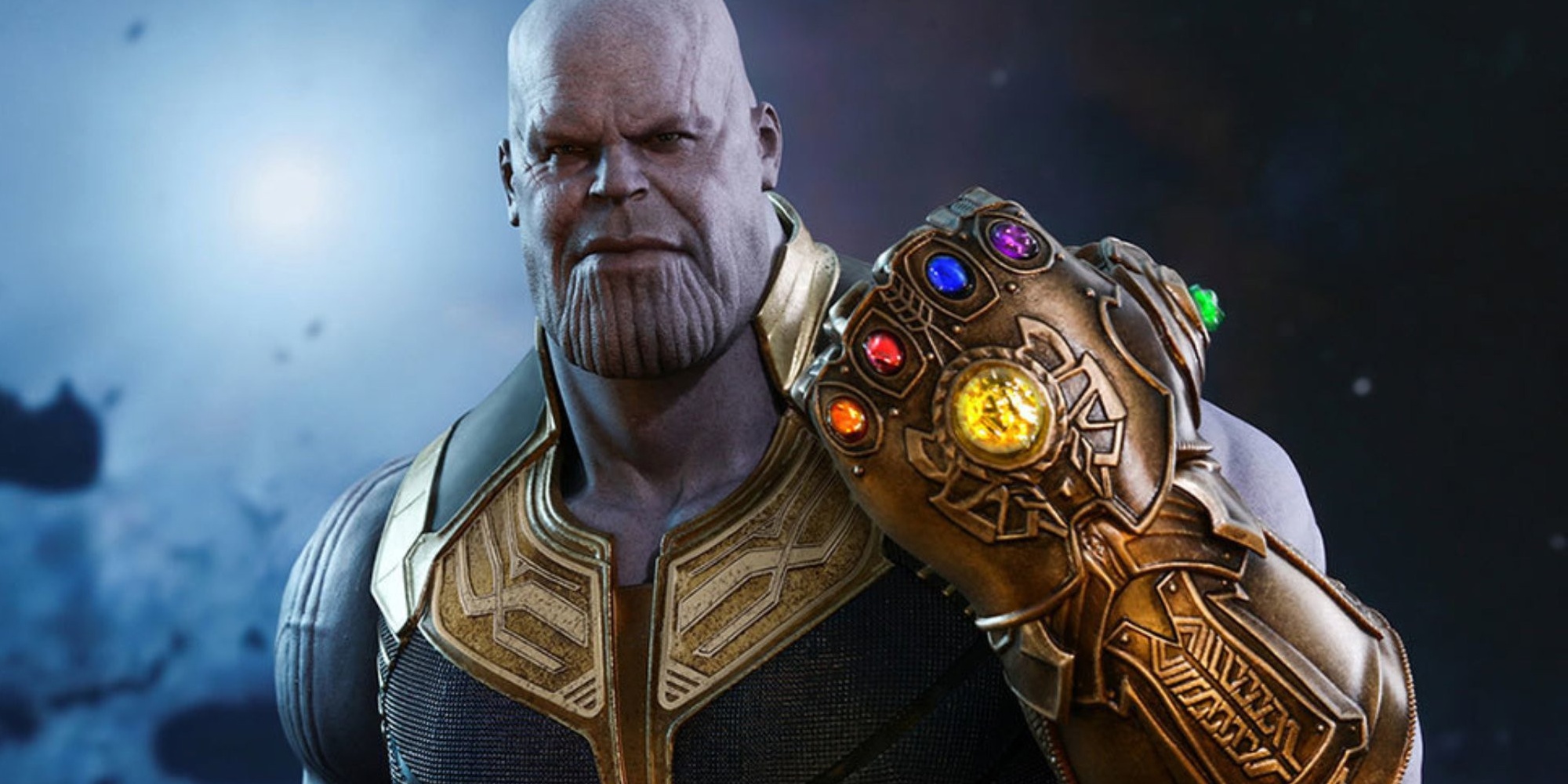 While the true capabilities of the stones are still being figured out, the one constant power that has continued to grow is magic. In the past, magic has been shown to rewrite reality, transport a person to another plane of existence and even allow someone to witness the future. While these feats alone are powerful, What If…? pushed the envelope once again thanks to Doctor Strange Supreme.

In a reality where Stephen Strange loses the love of his life, he goes back in time to learn all of the secrets of magic. In doing so his body and mind are corrupted by dark magic as he absorbs eldritch horrors to obtain their power. Not only does he become a monster himself, but his power also aids in destroying his reality. However, once Infinity Ultron appears, Strange is recruited by The Watcher. 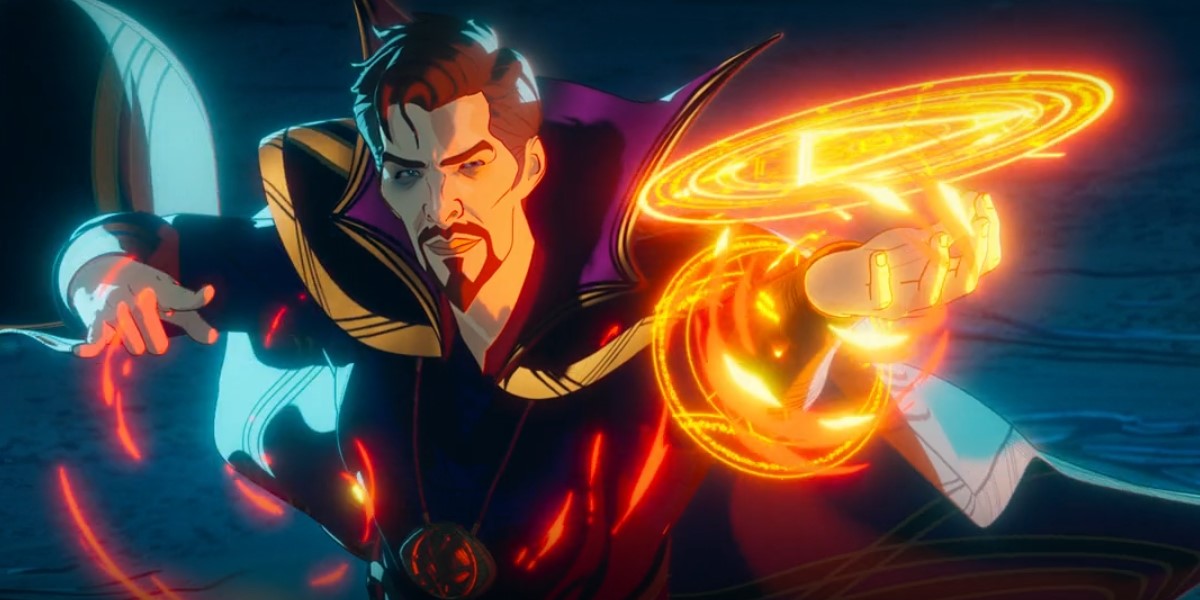 Unlike the other heroes in the Guardians of the Multiverse, Strange is capable of taking on Ultron — on more than one occasion. In one fight he even sends copies of Mjolnir to stop Ultron, before unleashing the might of a three-headed dragon. But the most important aspect might just be how he can use magic in any reality. This proves that, unlike the stones, magic isn’t bound to one universe and can be used anywhere.

The comics have shown that magic users can slow down characters like the Hulk, Captain Marvel and the Eternals. In fact, most living beings are weak to it. Now, the MCU is showing that the same logic can be applied in these new universes, as magic and its many secrets slowly begin to unravel with new shows and films. Magic may still be in its infancy in the MCU, but What If…? has helped prove that it is a power that should be feared.

The first season of What If…?  is streaming now on Disney+.

Why Marvel’s First Hulk Is the Strangest One There Is

Everything We Know About Guardians Of The Galaxy Vol. 3 (So Far)