Marvel Studios has been notoriously wishy-washy on the canonicity of Agent Carter, and a newly released Marvel book makes things even murkier.

Years before Disney+ was cemented as the spot for the Marvel Cinematic Universe’s television content, Marvel dipped their toes into the world of television on the ABC network. The first MCU-adjacent series to be released was 2013’s Agents of S.H.I.E.L.D., and it was followed by Agent Carter in 2015. The latter series followed Strategic Scientific Reserve Agent Peggy Carter and her supporting cast engaging in various missions that laid the groundwork for major elements in the MCU’s future, while also combating some of the more backward standards of 1940s America.

Initially, ABC’s Marvel shows were considered canon to the greater MCU, with actors from the movies such as Samuel L. Jackson and Toby Jones reprising their roles for the small screen. However, fans began to dismay at the lack of references to the shows in the movies, and eventually, it became widely agreed upon that the ABC shows were no longer canon. Shockingly, the actor for Edwin Jarvis ended up reprising his role in Avengers: Endgame, seemingly suggesting that Agent Carter was canon after all.

Despite Jarvis’ appearance in Endgame, Marvel has never outright confirmed nor denied Agent Carter‘s canonicity. While it did use the show’s image of Peggy in her now-iconic red hat, no footage from the series was used in the Marvel Studios: Legends episode about Peggy, and, except for Jarvis’ actor, no elements from it have carried over to the movies. Even when a recent book entitled The Story of Marvel Studios: The Making of the Marvel Cinematic Universe seemed to once again confirm that Agent Carter was MCU canon, one of its authors ended up clarifying that they didn’t make any definitive statements, leaving the show’s canonicity up in the air once again.

Interestingly, it seems that the question of canonicity extends past Agent Carter to another Peggy-centric project: Marvel’s Agent Carter one-shot. The short depicts Peggy Carter overcoming sexism within the SSR and once again proving herself to be one of the organization’s best agents. A few elements of the one-shot contradict certain elements in both the movies and the Agent Carter series, and it notoriously received its own listing on Disney+ for a few weeks before being suddenly removed from the platform.

Something that only adds to the confusion is the fact that the Agent Carter one-shot went on to receive a callback in the MCU proper. In the first episode of What If…?, which features Peggy becoming Captain America instead of Steve Rogers, an SSR agent named John Flynn attempts to take credit for her accomplishments. Flynn first appeared in the Agent Carter one-shot, suggesting that it is, in fact, canon to the MCU. Considering the continuity problems between the one-shot, the films and the television show, Flynn’s involvement in What If…? only serves to muddy the waters of Agent Carter‘s canonicity further.

Ultimately, the question of the Agent Carter television show and one-shot’s canonicity will likely never receive a definitive answer from Marvel Studios. While the appearance of James D’Arcy as Jarvis in Endgame does serve as a neat nod to the show, John Flynn’s appearance in What If…? also signifies that Marvel seems to be picking and choosing elements from their various other projects, and are not beholden to each show’s specific canon. At the very least, fans of Peggy Carter’s various adventures can think of the show and one-shot as early visits to different areas of the MCU’s rapidly expanding multiverse. 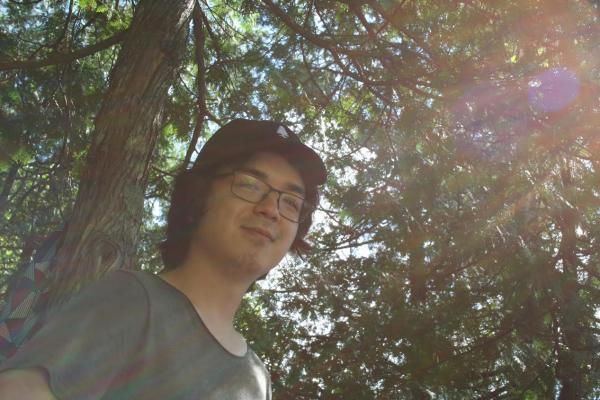 Matthew Sonnack is a freelance TV/Movies writer for CBR.com. Matthew is a filmmaker and movie lover who has worked on several productions, from large-scale features to independent short films to internationally-syndicated television. He recently graduated from the University of Wisconsin-Milwaukee with a BFA in Film, Video, Animation and New Genres.