MangaGamer announced during its panel at the Anime NYC event on Saturday that it has licensed and will release the The Pillagers of Raillore, UUULTRA C, and Uchikano – Living With My Sister games.

With the emergence of superpowers known as Dunamis in nearly every member of society, the future looks very different a century from now. Governments and nations have faded, making way for self-sufficient, almost medieval communes like the city of Raillore scattered throughout greenlands amid the ruined wastelands of former metropolises.

Yet trouble lurks, even amongst this new order, as an all-new class of superpower begins to emerge among a small few labelled Errors. While the Regulatory Corps attempts to maintain order and quell fears of these new powers by securing and “treating” Errors to eliminate the new powers, there are still others who refuse to comply and face the complete memory loss inflicted by such treatment. 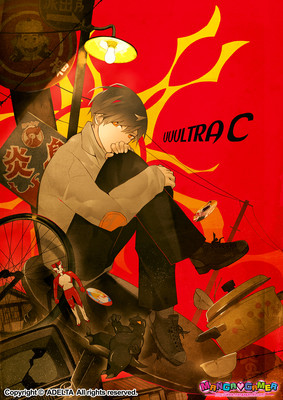 A golden era of artists, actors, and heroes is shaken to its core when kaiju straight out of black & white cinema attack Japan! One couple falls victim to the attacks and must face the reality of the kaiju’s infectious nature turning others into more kaiju and join the fight for acceptance. One couple must deal with the strain and stress of fighting the kaiju and defending the people as the superhero team, Icarus Rangers. And one couple must struggle with their complex relationships with both sides of the kaiju versus hero battles.

With kaiju, heroes, robots, and more abound, you won’t want to miss this homage to classic tokusatsu and its deep exploration of identity and one’s place in the world! 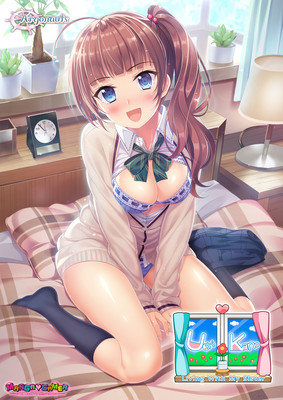 Upon finally settling into the monotony of his daily nine to five, Keisuke’s bachelor cave existence is suddenly interrupted by the appearance of his little sister Riho, declaring that she was moving in. Apparently, their parents were dealing with a particularly aggressive stomach virus, and with Riho cramming for her entrance exams, Keisuke’s apartment was the only place left where she could study in peace. Now, out of their parents’ watchful gaze, walls begin to come down as Keisuke starts to understand just what “a little sister’s blessing” means to him.

Poll: Have You Caught A Shiny Pokémon In The Diamond And Pearl Remakes?