John spent a good chunk of the first half of unOrdinary’s second season attacking others. Now, it’s time for him to face the consequences.

Warning: This contains spoilers for unOrdinary Episode 239 by uru-chan available via Webtoon.

After a long struggle combating his anger issues, John has started to re-associate with others in recent episodes of unOrdinary. During his reign as Wellston’s King, John unabashedly assaulted students who irked him, often resulting in injuries and hospitalizations. Anger fogged up his reasoning to the point of no longer knowing how to distinguish between friends and foes.

During John’s period of self-destruction, Seraphina made progress getting answers regarding her ability loss, as well as the way to get it back. This led to her getting herself into shady business. Meanwhile, John was oblivious of what’s happening in his best friend’s life, even after coming back from suspension. But an old character’s reappearance might just be his first step to figuring what’s happening around him.

John sensed an aura at the edge of his sensing range while he was accompanying Sera during one of her patrols. As he saw that there was no visible person emitting that aura, he quickly concluded that it was someone using invisibility. He felt a sense of familiarity with it, so he immediately gave chase. The pursuit ended when the aura vanished in John’s most averted place, the Safe House. Blyke coincidentally leaving the clubroom didn’t help John’s situation. John simply was left with no other choice but to walk away.

The reason the invisible person’s aura felt familiar to John is that it was the same aura he sensed when they were attacked at Kovoro Mall. This was what led to Sera spending the night at John’s house and discovering his copy of Unordinary. The same stalker from then appearing at their school was alarming enough, but John realizing that this person was knowledgeable enough to stay out of his sensing range furthered his worries. While not catching the target was a letdown, he had enough information to piece together.

Finally being able to sit down and think about the events the occurred during his long fit of anger allowed John to assess the events objectively. He correctly deduced that the stalker’s target wasn’t him but Sera. He was then reminded of seeing his best friend very busy and stressed out. Naturally, he had to do something but the problem is that his clue led him to the Safe House, the club his greatest nemeses is running. It’s not that he is unwelcomed there, it’s that he has been the Safe House’s biggest threat for the longest time.

He repeatedly assaulted the Safe House and its members when his judgment was still clouded by anger. He even went as far as publicly announcing anybody supporting the initiative as his enemy, and he saw it through. He attacked the club on multiple occasions. Now, the consequences of his actions are finally catching up to him.

Fans of unOrdinary are well-aware of John’s long struggle with his emotions. His anger management issues manifested in the worst ways possible during the second season’s first half. That period in addition to his one-month suspension resulted in John being out of touch with current events, especially in regards to Sera. If he does want to keep himself informed, then fans may finally see him owning up to his mistakes.

KEEP READING: True Beauty: Sujin’s Triumph Over Domestic Violence Is a Lesson for Us All

Demon Slayer Proves Its Flashiest Hashira Has the Biggest Heart 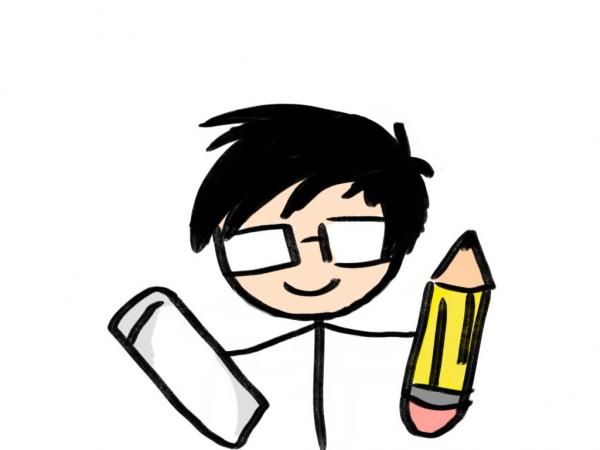 Christian Markle is writing manga-related articles for CBR. If he’s gripping his hair writing an article, he’s inside his hole indulging in manga, anime, and/or video games. His favorite manga is One Piece, which the ever-lost Zoro is undeniably the best.