Multiple actors played Wedge Antilles in Star Wars: A New Hope. 40 years after the movie’s release, fans finally got a canon explanation for this.

As most dedicated fans know, Wedge Antilles was portrayed by two actors in Star Wars: A New Hope: Colin Higgins during the Rebel briefing in Yavin 4, and Denis Lawson during the assault on the Death Star. The latter went on to become the face of the character and returned for Episodes V, VI and IX. To make things even more complicated, there was also a third actor who dubbed the voices for both of the aforementioned actors: David Ankrum. There are plenty of behind-the-scenes reasons for this.

Higgins was originally cast in the role but he hadn’t learned his lines because rehearsals were a common practice in his familiar world of television acting. This led to a problematic day of shooting that got him fired from the production. Soon after, Lawson, a runner-up for the role, got the call to replace him for the remainder of the character’s scenes. Interestingly enough, Higgins’s scenes were kept in the final cut of the film, most likely due to the tight budget and time constraints that kept the crew from reshooting the scene. As mentioned before, both actors were dubbed by Ankrum so that all of the X-Wing pilots had American accents.

Throughout the years, Higgins’s version of the character was dubbed “Fake Wedge” by Star Wars fans. It remained so for 40 years until the release of From A Certain Point of View. Released in 2017 in celebration of A New Hope‘s 40th anniversary, this anthology book collects 40 short stories told from the perspective of many different background characters from the movie. Among these canon stories is one titled “Duty Roster,” written by Jason Fry and told from Fake Wedge’s point of view. The twist here is that Fake Wedge has a real name: Col Takbright.

In this short story, readers learn a bit about Col’s backstory. He is a hot-tempered pilot with a deep hatred for the Empire who lets his anger and frustration get the better of him. Much like real-life fans, he is often confused for the real Wedge Antilles and is given the nickname Fake Wedge by his peers, which he greatly dislikes. A pivotal moment occurs when he is unable to secure a spot with the rest of the squadron for their attack on the Death Star and simply loses it in an empty briefing room. During his outburst, the real Wedge comes in and has a heart-to-heart with the angry pilot, assuring him that he is not alone in the fight against the Empire. After Luke and Red Squadron’s victory against the Death Star, Col cools his jets and welcomes back a victorious Wedge, now feeling honored to be confused for a true hero.

Fry pulled off the unthinkable with “Duty Roster.” Grabbing a small continuity error that has plagued A New Hope for over 40 years and giving it a spin that can finally lay the issue to rest is nothing short of impressive. And what better way to resolve this than giving the original actor a new character with a voice of his own?

There probably won’t be another special edition re-release of the 1977 classic where they credit Colin Higgins as Col Takbright, but it will certainly live on as a nice tribute among Star Wars fans. Even after 40 years, a new life was breathed into this character that redeemed him from being forever known as a fake. 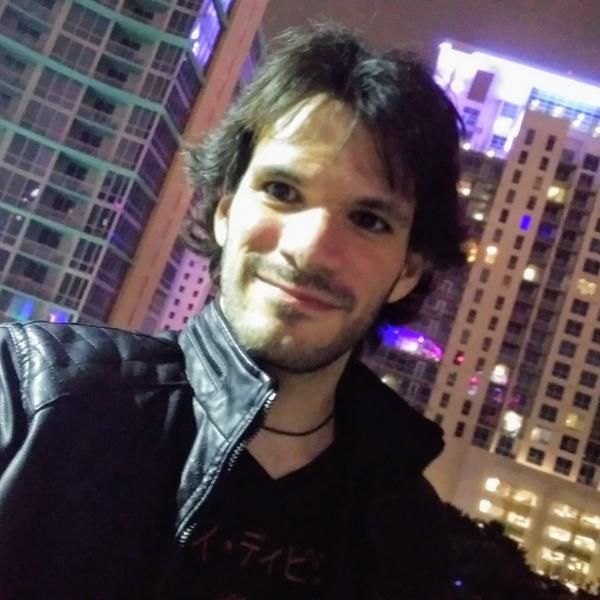 Edgar hails from the sunny (and more often rainy) state of Florida. When he’s not digesting movies to write about or hard at work with other editorial ventures, he enjoys playing Final Fantasy XIV, running Star Wars-themed tabletop RPG campaigns, playing bass in a heavy metal band and spending time with his English Bulldog.