Joining Heroz4U should mark a turnaround for a long-suffering villain, but it seems to be anything but.

For most, supervillainy is a path to repeated beatings, multiple incarcerations, and frequent embarrassment. Sadly, turning hero can be just as disappointing, if not more.

Case in point: the Folded Man. As one of the newest members of the Heroz4U, the app disrupting the superhero game seen in One-Star Squadron #2 (by Mark Russel, Steve Lieber, Dave Stewart, and Dave Sharpe), he’s now available for an hourly fee. Birthday parties, company retreats, interventions — if someone needs a Folded Man, he’s just an app download and request away.

Readers who can’t recall The Folded Man’s heroics can be forgiven. On-panel, fans haven’t had an opportunity to see him act heroically. Since his debut, he’s known chiefly for seeking vengeance in ways that inevitably lead to the Flash having to stop him.

That said, Edwin Gauss did not act villainously without a cause. A genius physicist, Gauss seemed poised to prove Einstein’s Unified Field Theory definitively. Unfortunately, his daughter grew increasingly sick with a rare condition. Unable to cure her on his own, Gauss offered his intelligence and labor to billionaire and electronics mogul Norman Bridges. They arranged that Gauss would develop a suit a human being could use to move between the 2nd, 3rd, and 4th dimensions entirely under their own control. In exchange, Bridges promised Gauss’s daughter would receive all the medical care she needed to survive and thrive.

With Gauss’s intellect and Bridges’s means, the physicist quickly and successfully created the suit. Unfortunately, Bridges immediately let the girl’s treatment lapse and attempted to claim the multi-dimensional as his entirely. Twisted by grief, Gauss stole his invention and attempted to murder Bridges as payback. He failed, and the Flash brought him to justice. Since, Gauss has mostly been seen in prison, trying to escape prison, or attending various Rogues’ events.

RELATED: Why DC Confirming Flash’s Speed Force in the DCAU Is Such a Big Deal

However, it now seems that the Folded Man has crossed the aisle and joined the side of the angels. He isn’t the first to attempt to go straight. Additionally, the catalyst for first using the suit isn’t that far removed from many superhero origins. If he dragged Bridges to jail instead of attempting to punish the crooked, callous businessman fatally, it would be impossible to differentiate him from many of DC’s most well-known heroes. So, Gauss putting the Folded Man identity to good work feels like a reasonable development.

Unfortunately, One-Star suggests that becoming a hero doesn’t actually do much to improve one’s life. At Heroz4U alone, the Folded Man has seen heroes with no memory of who they are or what they’ve done. He’s witnessed men and women addicted to past glory and willing to take substances in the present in the hopes of regaining that feeling once more. The Folded Man has seen how the best gig his coworkers can hope for isn’t saving the world or helping teens stay on the straight and narrow but rather playing superpowered bodyguard to the morally dubious.

If this is what being a hero means, does it really seem that far-fetched people in DC Universe would prefer to be a villain? Take Gauss. As The Folded Man, villain, he nearly got vengeance for his daughter, demonstrated his genius, and got the thrill of traversing dimensional space in a way most people, even in a comic book world, could only dream of doing. As The Folded Man, hero, he gets to sit around an office all day and pray that J. Devlin Davenport wants someone to protect him while he golfs 18 with a Gotham congressperson. In the DC Universe, perhaps crime doesn’t pay, but it seems less soul-deadening than being a hero is for many.

KEEP READING: The Next Hawkeye May Be a Forgotten DC Superhero from the ’90s 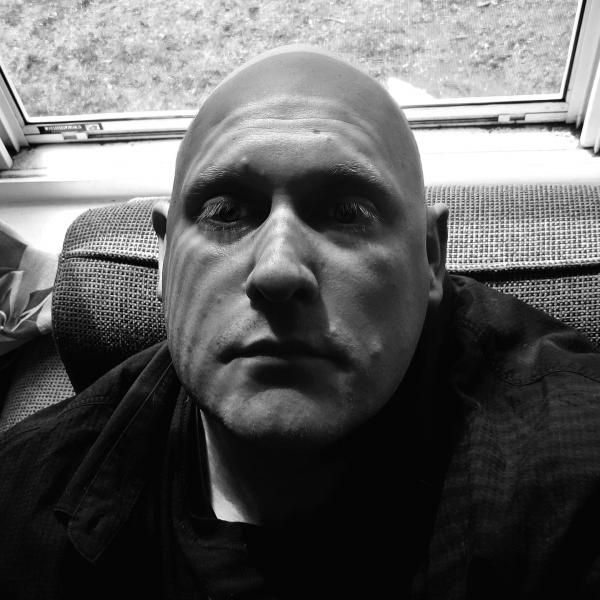 10 Superhero Shows That Everyone Seems To Either Love Or Despise