God of War gives players the chance to play through Kratos’ journey once more in New Game Plus, offering an even harder challenge than before.

God of War offers one of the best single-player campaigns to date, and with the PlayStation 5 4K update and PC release, now’s a better time than ever to delve in. Averaging around 30 hours long across all playstyles, many God of War fans may feel compelled to beat the story more than once. Luckily the game has that covered, offering a New Game Plus mode that provides some meaningful incentives to play again.

Releasing as an update months after release, God of War‘s New Game Plus comes packed full of new features to discover during Kratos’ journey. To unlock the mode, players must beat the game at least once on any difficulty. After completing Krato’s final task, end credits flash on screen as he walks home; however if players actually make it back to the house, a secret cutscene will play and the full credits will be shown. While these are the game’s true credits, it isn’t necessary to get to begin New Game Plus.

RELATED: Can Your PC Run God of War?

Once the player feels ready to begin again, they can return to the main menu and find a New Game Plus selection under Settings. After selecting it, a list of every previous save will appear. The last one to save after beating the game should be selected, and from there a new difficulty can be chosen. As players aren’t locked into their previous difficulty, they can choose to make things a little easier or much harder if they so choose.

When starting New Game Plus, there’s a lot that carries over. All of Krato’s armor and accessories stay on him, meaning the game will begin with whatever Kratos was wearing during the selected save. And the same goes for Atreus, who keeps all his armor and upgrades with the new game. All Hacksilver carries over as well, meaning it’s a good idea to gather as much as possible before starting over. And finally, all of Krato’s skills and Leviathan Axe upgrades also stay, meaning all the new abilities and move sets will be available right from the get-go.

RELATED: Atreus’ First Appearance Was the Most Obscure God of War Game

While having everything carry over may sound like the game will be too easy, New Game Plus balances the difficulty appropriately. For the Give Me a Story and Give Me a Balanced Experience difficulties, enemies scale up in level along with Kratos, meaning their difficulty will always feel matched like in the first playthrough. Yet for the Give Me a Challenge and Give Me God of War difficulties, the journey has been made even more perilous. Some enemies can appear as elite, meaning they are a tier above the hardest enemy in the first playthrough. Furthermore, some now have entirely new move-sets to learn, including the already difficult Valkyries.

Despite starting off will all the previous armor and accessories, it’s definitely not the gear Kratos will be sticking with throughout. All gear has a higher tier version that can be found and upgraded, along with a new resource called Skap Slag, which allows perfect rarity-level gear to be crafted. These new upgrades to forge offer more than just damage resistance, as many provide all-new abilities to help fight off foes.

Some New Game Plus modes take away the sense of progression in a game, whereas God of War aims to provide even more content with a new playthrough. While the base game can be difficult enough for many, the New Game Plus difficulties take things to another level, but in turn, makes winning fights and gathering materials all the more satisfying.

KEEP READING: What Is The Correct Chronological Order to Play God of War? 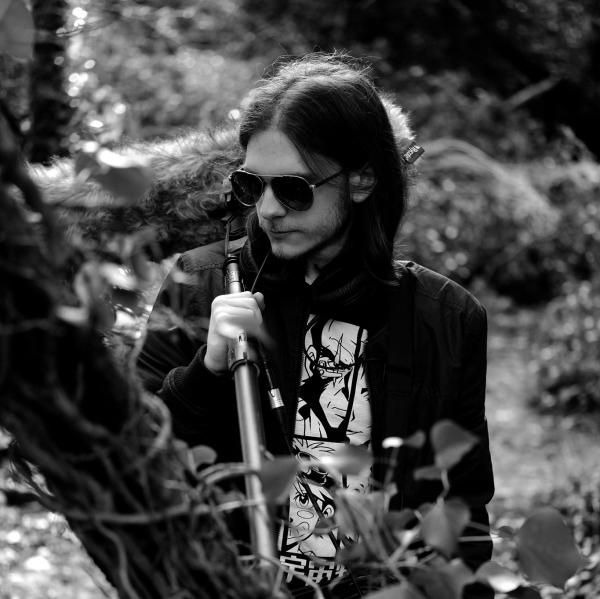 DC’s New Evil Batgirl, and Why She’s So Dangerous, Explained