This year has seen some impressive MCU projects releasing on Disney+. With Hawkeye officially out now, how do these shows rank according to critics?

Since its debut with Iron Man in 2008, the Marvel Cinematic Universe has grown into a multi-billion dollar franchise. Within that franchise and its 20-plus films are incredibly relatable characters that have since evolved and been fleshed out in their own shows streaming on Disney+. And with each new show also comes different tones and themes that separate it from the rest. But when compared, where do these shows rank?

Based on an average score from Metacritic and Rotten Tomatoes, this list will rank where each of the Disney+ MCU shows rank. While Hawkeye has only released two episodes so far, it will also be included in the list but could likely change as more episodes are released. 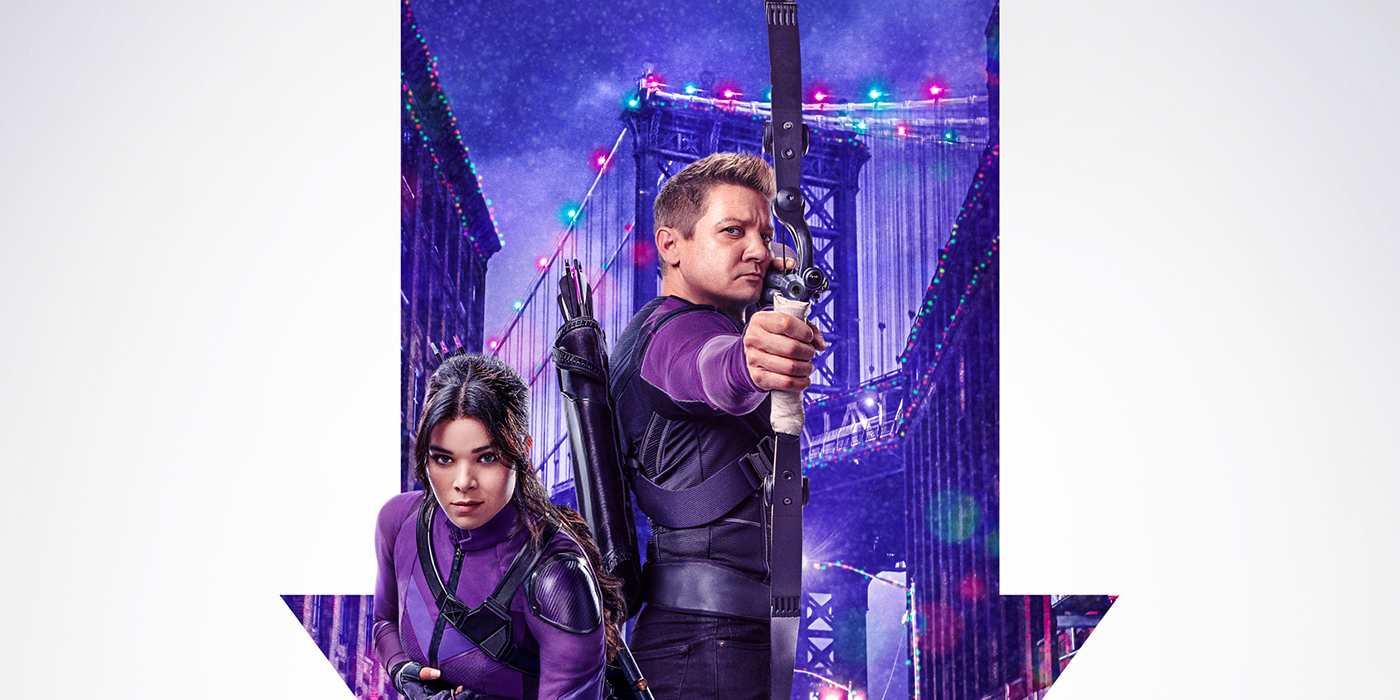 The newest addition to the Disney+ family of MCU shows, Hawkeye, explores Clint Barton (Jeremy Renner) more intimately than his appearances in the films ever have. With the backdrop of Christmas, the show focuses on Clint’s efforts to get back to his family and retire — a feat he seems to never accomplish in the films. However, this time he’s accompanied by newcomer archer and vigilante Kate Bishop (Hailie Steinfeld) as they uncover a dangerous criminal plot in New York City. Critics feel the show is a fresh take on Clint that feels familiar and new, balancing fun, action and mystery in a surprisingly festive holiday adventure. 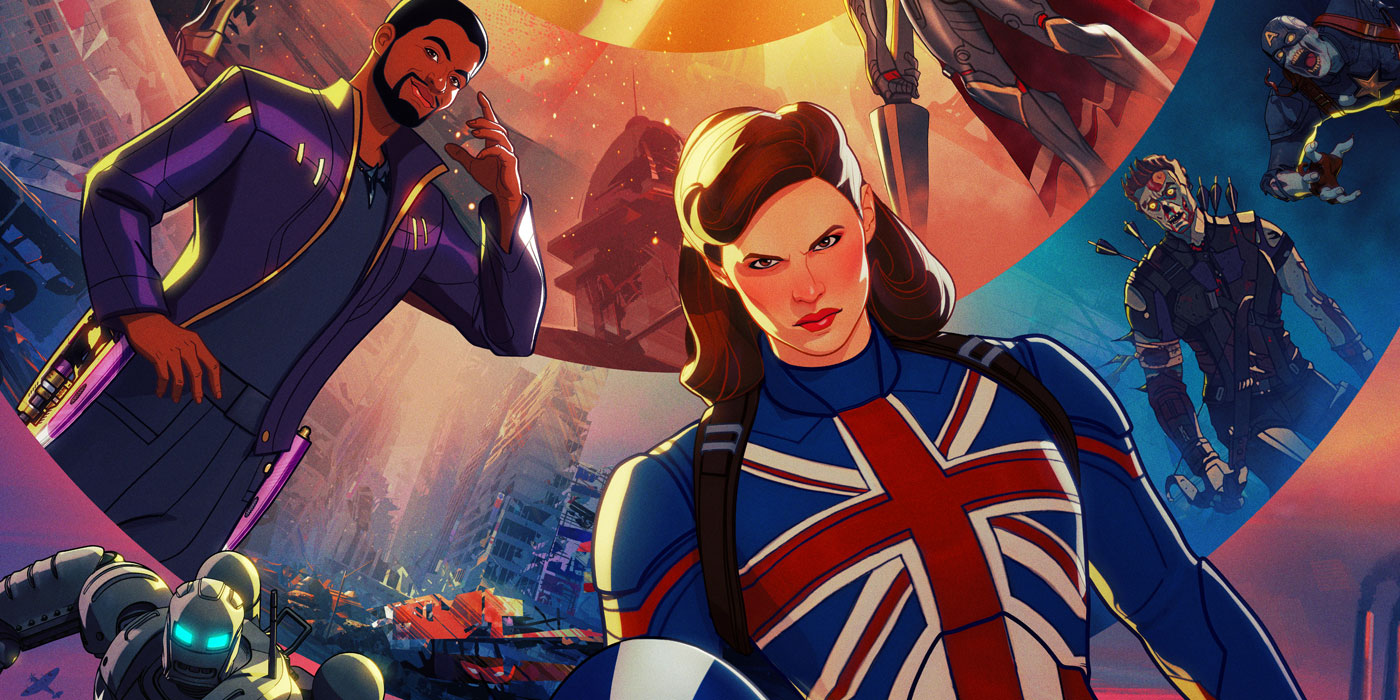 Piggybacking off of the final moments of the first season of Loki, What If…? has viewers guided through the multiverse by The Watcher (Jeffrey Wright). Each episode is a contained story that introduces familiar faces in new situations, like T’Challa becoming Star-Lord in Chadwick Boseman’s final credited role. As the MCU’s first animated show, it also spares no expense in keeping things fresh and vibrant. Critics have also enjoyed how even though every live-action actor couldn’t reprise their roles, the replacements chosen do a fantastic job. What If…? may not be essential viewing (yet), but it offers a lot for new and old fans of the universe. 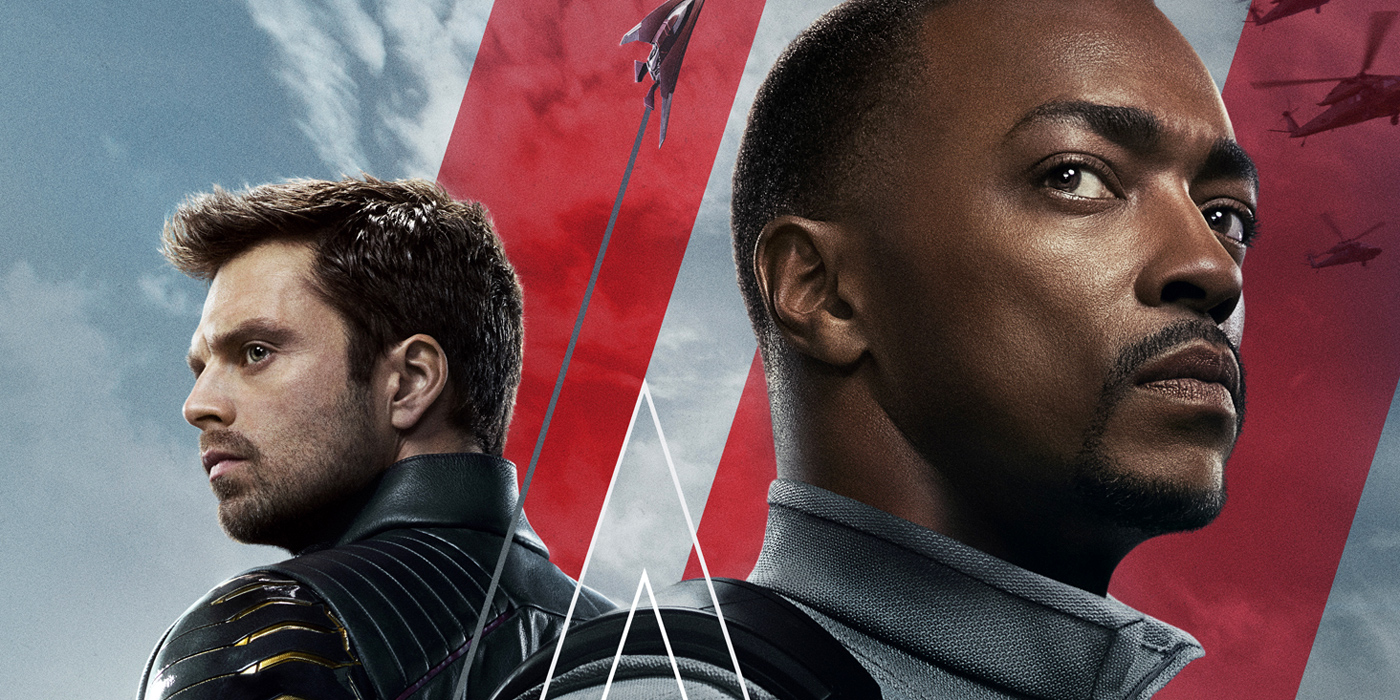 Perhaps the most thematically heavy entry on the list, The Falcon and the Winter Soldier pulls no punches in its efforts to show the weight in displaying the importance behind Captain America’s shield. Throughout its six-episode, globetrotting run, Sam Wilson (Anthony Mackie) navigates a world that may not be ready for his turn as Captain America. To help him is Bucky Barnes (Sebastian Stan), who tries to remind him of the importance of the shield while tackling his own demons. But as they sort their differences, new enemies appear that challenge the ideals of being a good person and test what it means to truly do what’s right.

While The Falcon and the Winter Soldier can often get more mature in its conveyance of themes, critics feel the show is an excellent setup for a new Cap and tastefully tackles themes of race and discrimination in America. 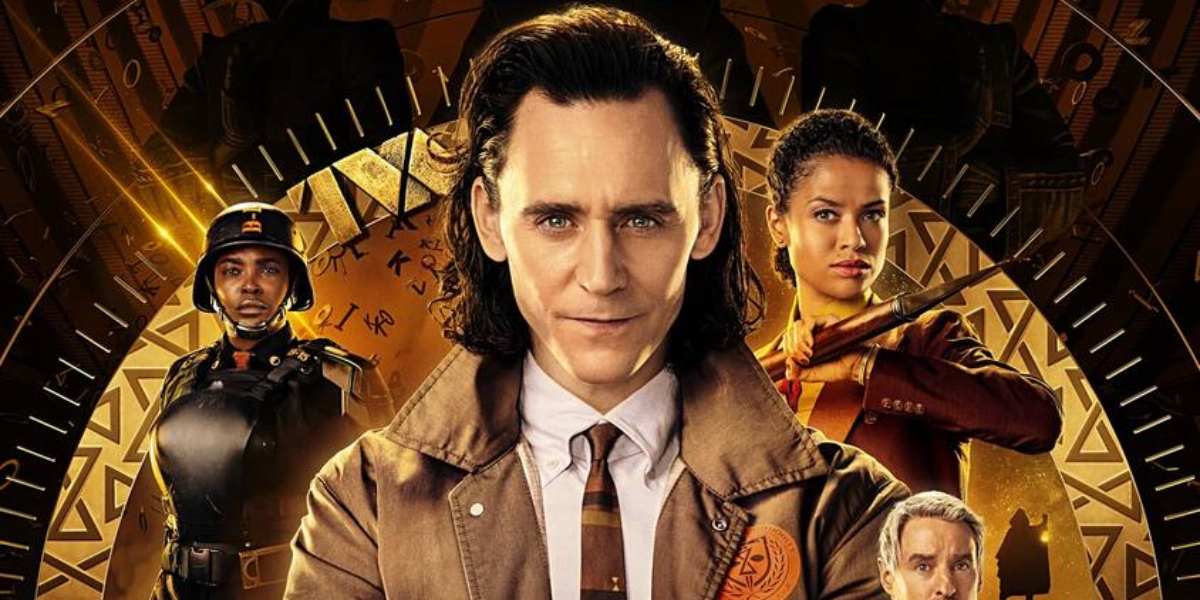 Loki sees the God of Mischief (Tom Hiddleston) traveling through time and space to stop a rogue variant of himself with the help of the Time Variance Authority. But while the premise is straightforward, Loki is far more complex and layered in its setup and execution. Not only does the film expand the MCU to multiversal heights, but it also shows off a version of Loki never seen before. Loki is a great addition for fans of the character, setting up years of content for the MCU. The show has also been praised for its characters, beautiful effects and set design. 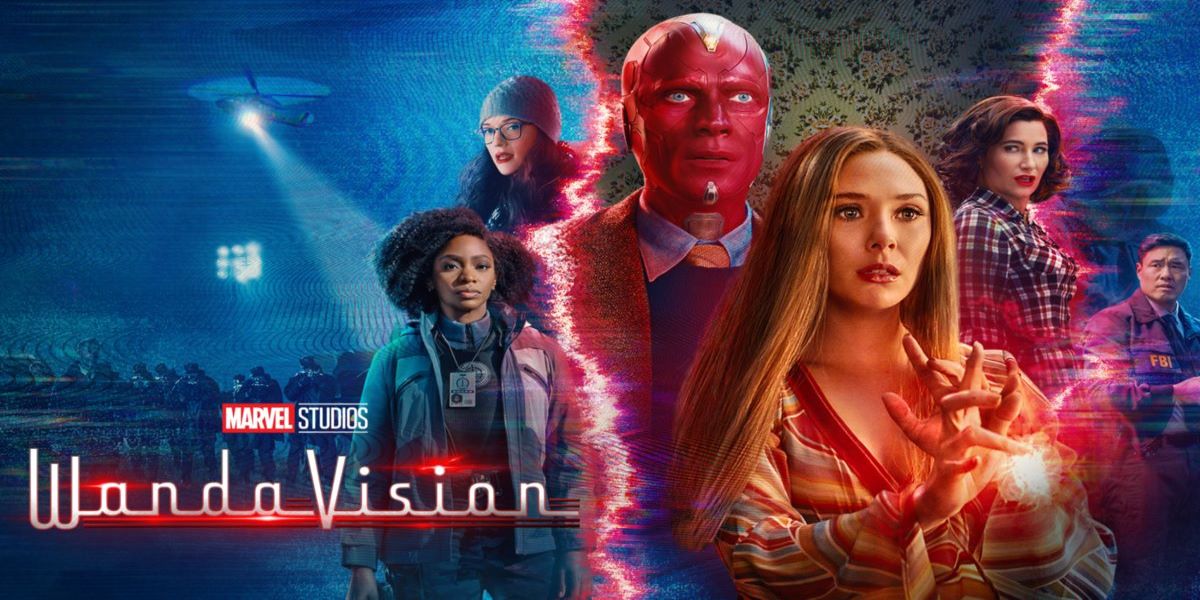 WandaVision explores grief in the classic Marvel fashion with Wanda Maximoff (Elizabeth Olsen) creating a TV world out of a small town. However, things aren’t right when the Vision (Paul Bettany) returns following his death at the hands of Thanos. WandaVision has layers of mystery and pain to uncover and does so with taste and style as it covers decades of TV. There are also more than enough twists to catch even the most die-hard fans off guard. Though Wanda’s future is unknown, WandaVision is a can’t miss addition to the MCU.

The first two episodes of Hawkeye are now streaming on Disney+.

KEEP READING: Hawkeye’s Steve Rogers Musical Is Just As Ridiculous As It Looks

The Wheel of Time’s Whitecloaks Are Disturbing on Multiple Levels

Xbox Game Pass for PC subscription 30% off this Black Friday

Mario Kart Tour Gears Up For Its Holiday Tour