Moon Knight star Ethan Hawke reveals the identity of the person he gave spoilers to regarding the upcoming Oscar Isaac-led Disney+ series.

“My son has to know everything,” Hawke said to Variety at the 2021 Gotham Awards. “He’s nineteen. He was the perfect age for the Marvel Universe. He came of age as that whole explosion has happened. So whenever I needed to know, like, the backstory behind this god or this character, he’s like, ‘Ah, Dad! No, no, no, no, let me correct you on that.’ So he was my go-to resource.”

RELATED: The Moon Knight Teaser May Have Secretly Debuted One of Marvel’s Elder Gods

As of now, details of Moon Knight are currently unknown, including the identity of Hawke’s character, who will be the show’s villain. However, Hawke did confirm that he based the character on cult leader David Koresh.

In addition, leading man Oscar Isaac recently talked about his work on the series, bringing up how challenging it was for his career. “Speaking with Kevin [Feige], I told him I’m going to come in with these big ideas, and if you don’t like them, that’s fair,” Isaac said. “And immediately, we saw it all. I found so much room to do things that I’ve never done before and had been curious about and wanting to do. I could not wait to get to set, and it was the biggest workload I’ve ever had in my career and most challenging; by the sheer amount of stuff we had to do in eight months, and even yet, I couldn’t wait to get to set and work.”

Prior to that, Isaac explained why he joined Moon Knight after X-Men: Apocalypse. “I love the people involved,” he said. “I thought there was an incredibly unusual story to tell within the world of, you know, the superhero language. But we’re making something that’s quite different, and that doesn’t follow the same… not necessarily even logic of what a lot of superhero films do. I think because of that, I just found an opportunity to do something that I’ve not done at all yet, and to have a lot of creative collaboration with the rest of the people making it.”

However, while there is currently no plot information available for Moon Knight, Disney+ released both a first look and a synopsis for the program on Disney+ Day, the latter of which teases a “deadly war of the gods against the backdrop of modern and ancient Egypt” that the Fist of Khonshu’s various identities “find themselves thrust into.”

It has also been rumored that Blade will appear in Moon Knight, while one theory claims that the Hulk will show up as well. It should be noted, however, that Hulk actor Mark Ruffalo recently played coy in regards to the latter, merely saying in a self-deprecating tweet, “As the person who’s responsible for this next phase of the MCU, I would hate to spoil something. I have learned the hard way.” 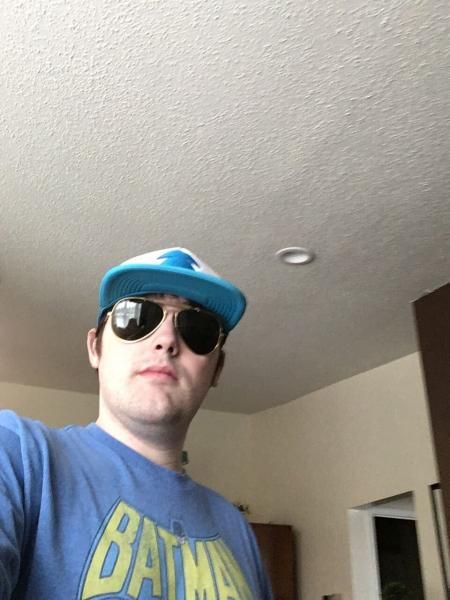