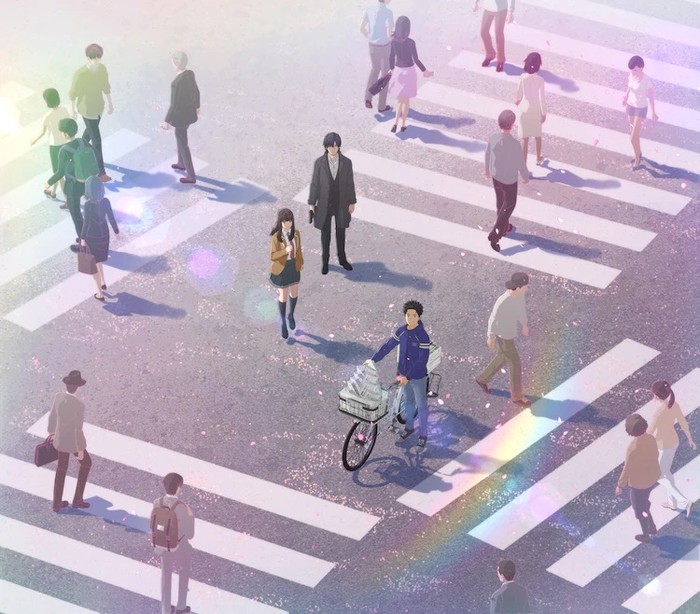 The anime will premiere on January 30 on WOWOW. The anime commemorates the network’s 30th anniversary, which occured in April 2021. 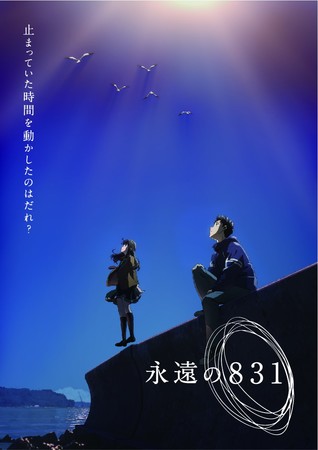 The tagline on the teaser visual (pictured right) reads, “Who restarted time when it stopped?”

Kamiyama is directing and writing the anime at Craftar, and he said last November that the anime is a “socially conscious youth crime adventure story.” The story is set in Tokyo that is in deep disarray due to “an unprecedented calamity.”

Kamiyama is perhaps best known for directing the Ghost in the Shell: Stand Alone Complex, Eden of the East, and Moribito – Guardian of the Spirit anime. He has also directed 009 Re:Cyborg, Napping Princess, and most recently, he co-directed the 2019 Ultraman anime and the Ghost in the Shell: SAC_2045 anime alongside Shinji Aramaki. Netflix released the latter two anime worldwide.

Kamiyama is also co-directing this fall’s Blade Runner: Black Lotus anime series with Aramaki. He is directing The Lord of the Rings: The War of the Rohirrim prequel feature film.