The BBC has finally released details on Doctor Who Season 13 after many months of speculation and secrecy, so here is everything we know so far.

For many months, the BBC has kept tight-lipped about the upcoming 13th season of its cult sci-fi series Doctor Who. Aside from a few cast announcements and a teaser trailer for San Diego Comic-Con, the corporation has kept its cards close to its chest, with fans speculating on everything from returning monsters to when the first episode will air.

Now that we have definite details on the Doctor’s return, here’s a comprehensive guide to everything we know.

RELATED: Doctor Who: The Edge of Reality Sees David Tennant Reprise His Role

It was confirmed in July that Jodie Whittaker will leave Doctor Who along with showrunner Chris Chibnall next year. Therefore, Season 13 will be the last full season starring Whittaker as the 13th incarnation of the Doctor. She will then appear in three specials, the first two airing on New Year’s Day and in Spring 2022, respectively. The final special, presumably concluding with the 13th Doctor’s regeneration, will air in Fall 2022 as part of the celebrations commemorating the centenary of the BBC.

Russell T Davies will then return as showrunner in 2023, replacing the outgoing Chibnall. Davies, who relaunched Doctor Who to great success in 2005, will cast Whittaker’s successor as the Doctor, guiding the show through its 60th anniversary and beyond. Chibnall will reunite with former Doctor Who Executive Producer Julie Gardner and former BBC Head of Fiction Jane Tranter, whose company Bad Wolf Productions will co-produce the program.

RELATED: Russell T Davies Is Doctor Who’s Last Hope – to Save the BBC

So far, two teaser trailers have been released for Season 13. The first debuted during Comic-Con@Home 2021, in a Doctor Who panel which introduced John Bishop as new companion Dan Lewis and Jacob Anderson as recurring character Vinder. The trailer shows them along with the 13th Doctor and Mandip Gill’s Yasmin Khan, both of whom return from Season 12, but is deliberately vague beyond that.

A second teaser was released on Oct. 9, in the form of a glitchy video message from the Doctor, Yaz and Dan. While the latter pair man the TARDIS console, the Doctor warns of a host of alien invaders that will arrive with the mysterious “Flux.” These include returning monsters such as the Sontarans and Weeping Angels, as well as new creatures called “Ravages.” The message ends before the Doctor can elaborate much further, meaning that the exact plot of Season 13 remains a mystery.

What we do know is that Season 13 consists of a six-part story titled Flux, giving weight to the threat that the Doctor describes in the second teaser. This serialized format is a huge departure for Doctor Who, as previous seasons usually spread a loose arc across mostly standalone episodes.

To promote the new season, the BBC ran a promotional campaign in Liverpool, where Dan Lewis and his actor John Bishop both hail from. This included projecting an image of a Sontaran spaceship into the night sky, which was highlighted by the official Doctor Who Twitter page. Dan will likely join the Doctor and Yaz in the TARDIS after encountering the Sontarans in his home city, but where that will lead them all is anyone’s guess at this point.

When Does Doctor Who Season 13 Premiere?

Doctor Who: Flux will start on Oct. 31 on BBC America, the same day it debuts on BBC One and BBC iPlayer in the UK.

This article will be updated should further information become available prior to broadcast. 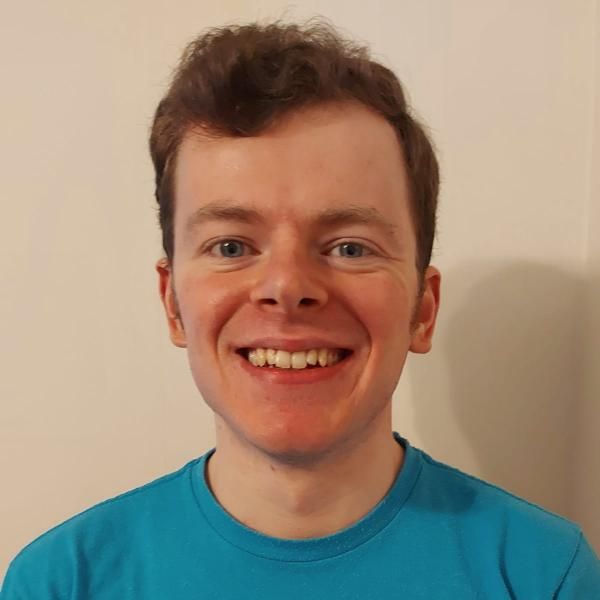 Dominic studied Film and Television with Music at Glasgow University, which was really just an excuse to write about everything he is obsessed with. He is a lifelong fan of Doctor Who, and continues to nurture his passion for Marvel, DC, Star Trek and various blockbuster franchises. He is likely one of the few contributors who still actively uses his Nintendo Wii.