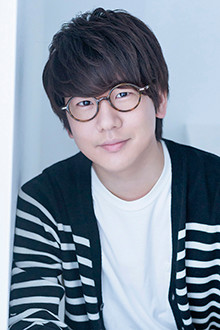 Talent agency Across Entertainment announced on Friday that voice actor Natsuki Hanae is self-isolating after being in close contact with a staff member who tested positive on a routine PCR test on Friday. The agency is postponing a special event for the The Duke of Death and His Maid anime that was slated to be held on Saturday. Hanae was scheduled to appear at the event

Hanae himself posted on Twitter that he is renting a room where he can isolate away from his family and also continue recording. He added that he is currently feeling fine.

Image via Across Entertainment