In an interview with Still Watching Netflix, Cho discussed his view on how the Netflix live-action remake is “the most expensive work of fanfiction ever,” explaining the impact of the original anime on filming the series and how it guided everyone involved to produce what Cho described as “bananas.”

Cho touched on how he drew from different inspirations while playing Spike, mentioning Bruce Lee and the source material as some of the biggest influences for his version of the character. He noted how even Lee drew from different influences to bring his performances to life and how Cowboy Bebop is the perfect avenue for Cho to express himself as a byproduct of the things that inspire him.

The adaptation of Cowboy Bebop, which was announced in 2020, follows the events of the original anime by creator Sunrise. Its story centers on Spike Spiegel (Cho), Faye Valentine (Daniella Pineda) and Jet Black (Mustafa Shakir), bounty hunters pursuing some of the galaxy’s most-wanted criminals. The series also has some notable characters such as Vicious (Alex Hassell), a member of the Red Dragon Syndicate, and his wife Julia (Lucy Currey). The two are crucial to Spike’s personal story, given that Spike was once a part of the Syndicate alongside Vicious. Still Watching Netflix also released a blooper real of Ein, Cowboy Bebop’s super-intelligent dog, in the show’s filming process, who is played by Welsh corgis Charlie and Harry.

The original anime ran for one season before being canceled. Still, it is regarded as one of the best anime series by many, inspiring the 2001 movie Cowboy Bebop: Knockin’ On Heaven’s Door and several video games set in the same universe. The Netflix adaptation seeks to give the anime further depth by allowing more characters to shine, including Vicious and Julia.

The first season of Cowboy Bebop, which was released on Netflix on Nov. 19, was met with negative reviews from critics. Although the series’ ending perfectly sets up a follow-up season, Netflix has yet to reveal whether the show will continue beyond Season 1.

Season 1 of Cowboy Bebop is currently streaming on Netflix.

Marvel’s Avengers: Hero Events Could Be the Answer To Consistent Content 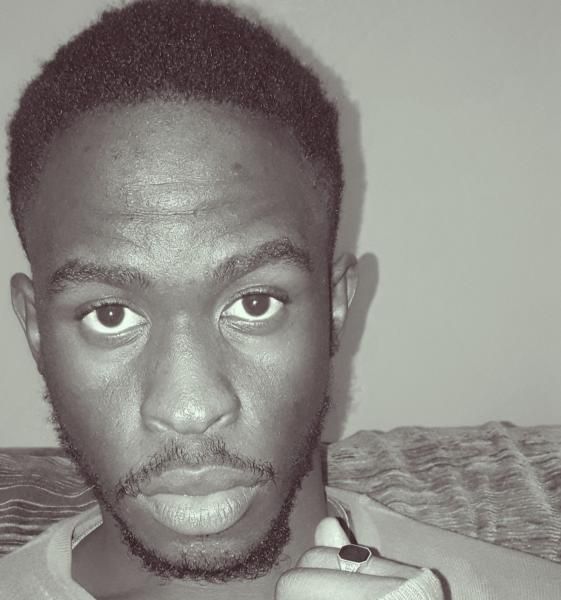 Dauglas Denga is an Editor and Writer for CBR. His interests span countless video games, comic books, D&D, novels, television shows and movies. He is a novelist who loves spending his nights in Destiny 2 Nightfall Strikes, always finds himself spewing ‘fun facts’ during movies and will probably be among the first to enroll in a Witcher school when humanity gets there. Follow him on Twitter at @DauglasDenga