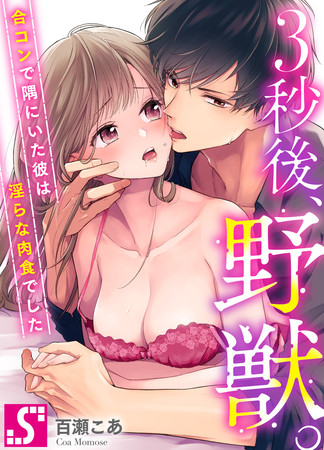 The staff will reveal the broadcast and streaming information as well as the cast at a later date.

The “teens love” manga centers on Tsumugi, a female college student who carries trauma from an aggressive man in her past. She meets Kaname at a mixer she requested specifically for unaggressive “herbivore”-type men. She and Kaname hit it off, and Kaname resembles Tsumugi’s older brother a little bit, so she relaxes her guard around him. Kaname, however, feigns to be a “herbivore”-type man, but is in reality an aggressive “carnivore”-type man, and he can change his demeanor in an instant.