Fans of pod racing, tactical shooters or RPGs will be pleased with the upcoming classic Star Wars bundles for PlayStation 4 and Switch.

Fans of Star Wars games have reason to be excited. Game developer Aspyr has two bundles containing classic Star Wars titles heading to the PlayStation 4 and Switch in the coming weeks.

Aspyr is teaming up with THQ Nordic to release the Star Wars Jedi Knight Collection and the Star Wars Racer and Commando Combo, Eurogamer reports. Sony Playstation 4 players in the US and Europe get access first, on Oct. 26, with the Nintendo Switch launch following on Nov. 16.

We’re thrilled to announce that we will be bringing two new exciting bundles to PS4 and Nintendo Switch, in partnership with @THQNordic

The STAR WARS™ Jedi Knight Collection and the STAR WARS™ Racer and Commando Combo are coming to a store near you later this year! pic.twitter.com/DqX7ZpTMdF

Related: Darth Vader’s Suit Has a Hidden Power That Made Him Unstoppable

Aspyr is known for its work on older Star Wars titles, and these two releases make a decent bookend before its next project. Next for the studio is a remake of Knights of the Old Republic for the PC and the PlayStation 5. A less high-end version of the Bioware classic is also due to launch on the Nintendo Switch from Nov. 11.

Stardew Valley: How to Get Every Sebastian Heart Event 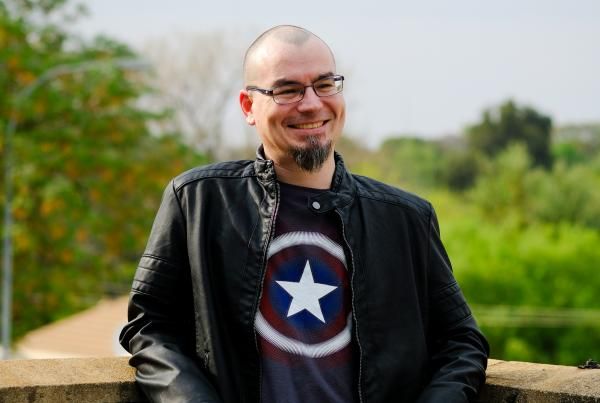 Brett Venter writes for CBR and Stuff while editing the Stuff Magazine dead-tree edition. He has previously written about video games for PCFormat and G3AR in South Africa. He was once in the same room as James Gunn but had no idea who James Gunn was at the time (true story). You can find him on Twitter at @DrakonisZA.