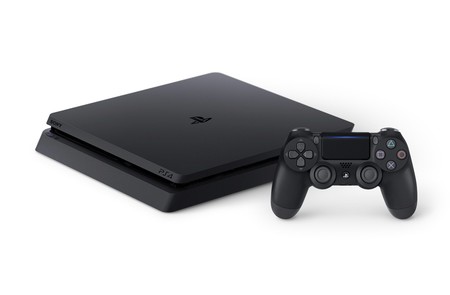 Bloomberg reported on Wednesday that Sony will continue producing PlayStation 4 consoles to make up for the ongoing shortage of PlayStation 5 consoles. According to Bloomberg, Sony confirmed the decision with its assembly partners in late 2021. The continued production will add “about a million” PS4 consoles.

Sony previously announced in January 2021 that that it has halted production of all models of the PS4 Slim (except for the “Jet Black” model) and PS4 Pro models in Japan in order to free up production lines for the PS5.

Bloomberg previously reported in November 2021 that Sony has reduced the number of PlayStation 5 units that it will assemble from 16 million to about 15 million units for the fiscal year ending March 2022 due to ongoing component shortages.

Semiconductor chips have been in short supply since 2020, with the shortage leading to long demand queues for affected industries such as automobiles, game consoles, computer hardware, farming and medical equipment, and other industries. Personnel shortages due to the new coronavirus disease (COVID-19) pandemic, as well as shifting trade agreements and a current boom in cryptomining are some of the factors affecting the shortage.

Venom 2 Is Coming Back to Theaters