Psynoix has announced that Batman will be making a grand return to Rocket League just in time for Halloween, bringing new Event Challenges, cars, items and more along for the ride.

· Gotham City Rumble LTM – Rumble mode is being transformed and power-ups are now themed after Batman and his enemies. Players can use Joker’s Boxing Glove, Harley’s Hammer instead of the Boot, Poison Ivy’s vines instead of the Grappling Hook, and more.

· Beckwith Park (Gotham Night) Arena Variant – This new limited-time Arena has been transformed by the Super-Villains of Gotham City. 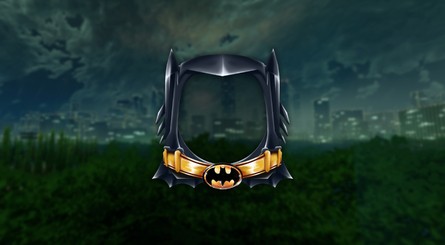 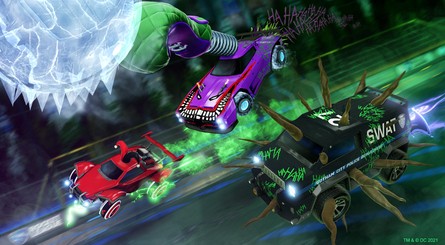 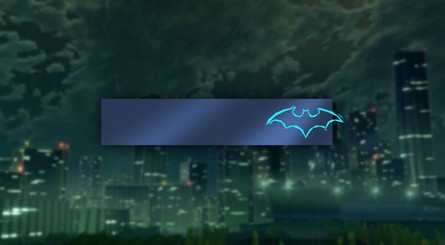 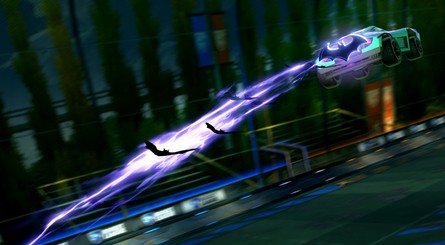 The Haunted Hallows Event also signals the end of last week’s 007 celebrations which offered up plenty of Aston Martin content.