Fans remember Ash as a cold, calculating villain, even for a cyborg in Titanfall 2. Now rebuilt, she’s returning to prove herself a true Legend.

Apex Legends have released a trailer for the next season, Escape, which sees the Legends fighters are going for some supposed vacation time. However, this island paradise is anything but safe, especially with a mysterious new warrior joining the ranks of the Legends: Ash. Previously one of the main antagonists from Titanfall 2, she now hopes to prove herself as a true Apex Predator above all others.

Known fully as Dr. Ashleigh Reid, Ash was once the apprentice of Dr. Mary Somers (Horizon), whose work focused on finding a rare but powerful element called Branthium to be used as a power source. However, it turned out that Ash was conspiring with a mysterious third party to take the element for their own devices. After the branthium was successfully extracted from a black hole in 2658, Ash betrayed Somers and left her to die. She later tried to take the branthium for herself but was fatally wounded before being rescued by the Apex Predators mercenary company, who transferred her consciousness into an advanced combat robot called a simulacrum.

Related: Why Rampart Is the Best Apex Legend

Cold and calculating, Ash has displayed a willingness to betray nearly anyone to achieve her own mysterious goals. Her greed would eventually get the better of her and result in her losing both her human body and overall humanity, becoming an emotionless cyborg and remaining loyal to only the highest bidder. She also lacks any empathy for soldiers placed under her command, ordering them on suicide missions so long as it completes the objective.

During the Frontier War, Ash took part in the Battle of Typhon as a Titan pilot, fighting alongside her fellow Predators and IMC contractors against the Frontier Militia’s 9th Fleet. The Predators would eventually come across the Vanguard-class Titan BT-7274, which was piloted by Tai Lastimosa. Ash disabled the Titan and watched as Kuben Blisk killed Tai before all leaving the area. The following day, however, the same Vanguard Titan, now piloted by Jack Cooper, appeared at an advanced testing facility controlled by Ash. She used the facility’s testing rooms to taunt Cooper and also test his skills against a prototype Titan called the Reaper. To her surprise, Jack defeated the Reaper. While trying to escape, Ash was defeated by Cooper and his Titan, leaving her presumed dead.

Following her supposed death, Ash’s robotic body was broken into nine pieces and scattered across Kings Canyon. Around the year 2730, Hammond Robotics made a contract with Loba Andrade – in exchange for a rebuilt Ash, Hammond would give Loba the coordinates of the facility holding Revenant’s source code. Loba recruits the other Legends to help her with this task, in exchange for help with their own personal problems. After extracting the data they needed from Ash’s mind, Hammond no longer had any use for her and dumped her deactivated body in a trash bin outside one of their buildings, only to be found and recovered by Pathfinder.

Ash would be reactivated, rebuilt and slowly regain her memories after interacting with various Legends. Eventually, she was contacted by Blisk, now the founder and leader of the Syndicate’s Apex Games, to run various arenas within the competitions. Despite her high-ranking position, Ash isn’t above still getting her hands dirty, and is willing to fight in the games as a new Legend. In her quest to return to the past, Horizon will eventually have to face Ash to find if any information can help in traveling back in time to the life that was stolen from her. 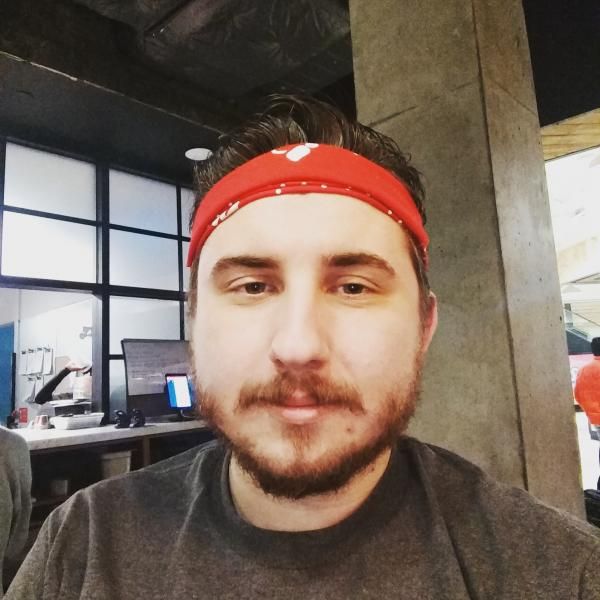 Robert Koumarelas is a writer, video and photo editor. Graduating from Sheridan College for Journalism, covering and writing about great stories has become as much passion as a career. Video games are not just a fun hobby for him, but a legitimate form of art and story telling that engages fans.

Random: Nintendo Rejected Samus Voice Acting In Metroid Prime For Being “Too Sexual And Sensual”

10 MCU Heroes Thanos Never Got A Chance To Fight